Authorities reached out to the public Tuesday for help in determining who fatally shot a 44-year-old man two years ago in an Alta Vista-area neighborhood.

Patrol officers responding to reports of gunfire found Gilbert Johnson of San Diego slumped over in a vehicle near the intersection of Leaf Terrace Court and Varney Drive about 7:45 p.m. on Nov. 25, 2020, according to police. Paramedics took him to a hospital, where he was pronounced dead.

Detectives determined that Johnson had been in his car, talking to an acquaintance, when the unidentified assailant drove up, got out of his vehicle and shot the victim before driving off.

The shooter was driving a white older-model four-door BMW sedan with black mirrors and a sunroof, according to police, who have no detailed description of the killer.

Anyone with information about the case is asked to call San Diego County Crime Stoppers at 888-580-8477 or contact the agency online at sdcrimestoppers.org. Tipsters may remain anonymous and could be eligible for a reward of up to $1,000. 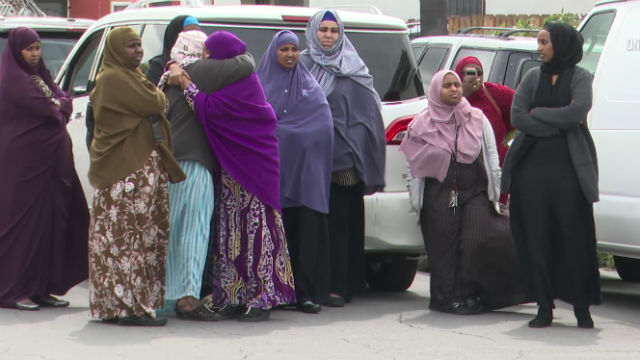 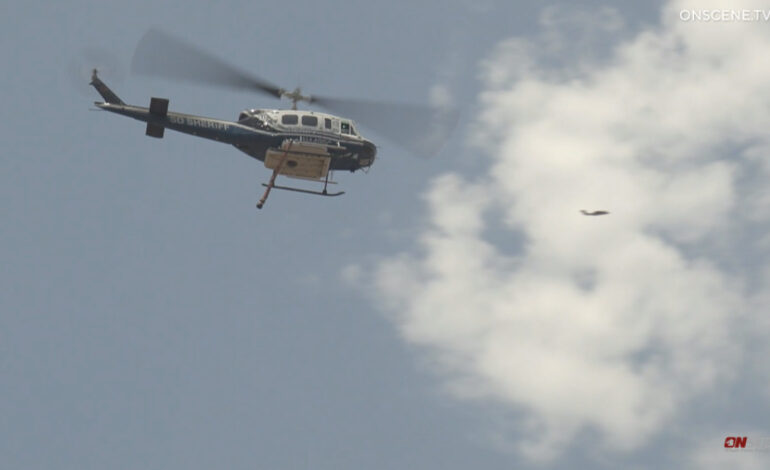