Authorities reached out to the public Thursday for help in determining who fatally shot a man in a Golden Hill-area neighborhood eight years ago.

Vaafuti Togiailua, 41, was sitting in a parked car in the 900 block of 26th Street when a man clad in a gray jumpsuit and riding an older-model motorcycle opened fire on him for unknown reasons shortly after 6:30 a.m. on Nov. 5, 2014, according to police.

The killer remains unidentified and at large.

Anyone with information about the case is asked to call San Diego County Crime Stoppers at 888-580-8477 or contact the agency online at sdcrimestoppers.org. Tipsters may remain anonymous and could be eligible for a reward of up to $1,000. 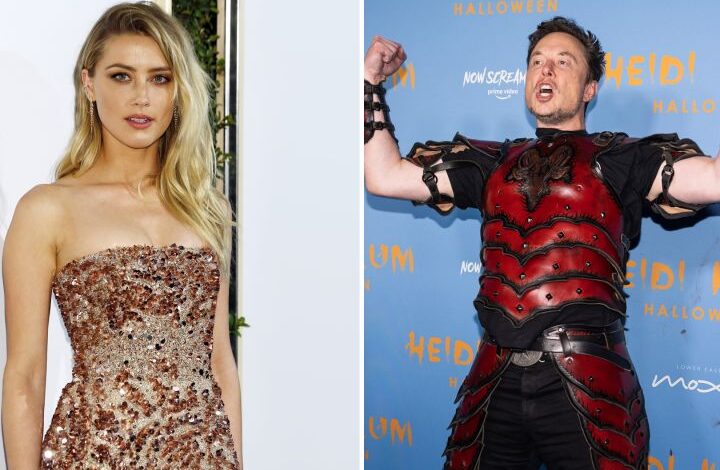 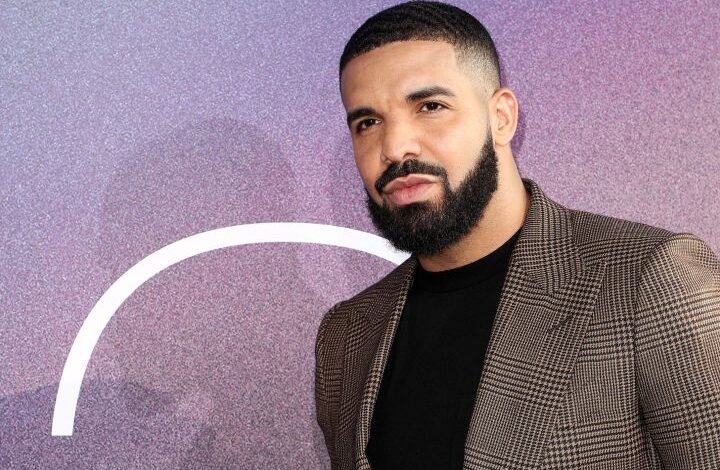