Timothée Chalamet’s representative revealed that Chalamet “hasn’t auditioned for anything” in more than seven years, which has kindled yet another contentious discussion over “nepotism babies.”

Rumors have been circulating recently that the “Call Me By Your Name” actor may have been trying out for the lead part in the next Ridley Scott movie “Gladiator 2.” Chalamet’s agent denied the rumors and wrote:

“I know one of these actors was shooting a film in the middle east for the past several months – and he hasn’t auditioned for anything in more than 7 years.”

I know one of these actors was shooting a film in the middle east for the past several months – and he hasn’t auditioned for anything in more than 7 years.

“Nor should he have to,” wrote one user in response to the tweet.

But fans’ reactions to Brian’s tweet were divided, and many of them questioned Timothée’s ties in the industry. A few expressed thoughts that he is a privileged star kid.

“Hollywood is giving him special treatment,” one Twitter user wrote in response. “Chalamet is a nepo baby but a lot of people don’t know that, but he has a uncle in the industry that open a lot of doors for him.”

Chalamet’s grandfather was a writer and screenwriter named Harold Flender, and his uncle is a director named Rodman Flender.

Nicole Flender, Timothée’s mother, is a well-known performer who has appeared in the films “The Bird Watcher” and “In The Heat of Passion.” His sister Pauline Chalamet also happens to be an actor, having starred in The King Of Staten Island and HBO comedy The Sex Lives Of College Girls.

Check out more reactions below.

I love Chalamet but this isn’t a flex. With all the talk about nepo babies having privilege, when an actor is established enough, they also get unfair treatment. There’s so much talent out there that’ll never be seen because established actors will always be favoured. https://t.co/31QslPlW8s

That’s really not an accomplishment to me that’s just gross. Even the most well known actors should have to audition to get roles. Otherwise it all seems like it’s fixed. Idk maybe give other people a shot at getting famous? 🫠

Timothée Chalamet catching Nepo Baby strays for being the NEPHEW of the director of LEPRECHAUN 2 is so unserious hsjdhsjsjsjs pic.twitter.com/XFB1Nwg3XW

timothee chalamet is all kinds of privileged but being a nepo baby isn’t smth i would ascribe to him https://t.co/4hWZUAqzyK

there are real conversations to be had about white privilege, but timothee chalamet not auditioning for roles rn isn’t it. this is where he is in his career, he’s not the first actor to be in this position, and he won’t be the last.

the fact that black & brown actors with 20+ years careers are still auditioning, but he doesn’t have to bc he is the “it guy” should be brought up in the white privilege discussion. cause he has yet to reach a “every movie I’ve been the lead, has made profits” status. 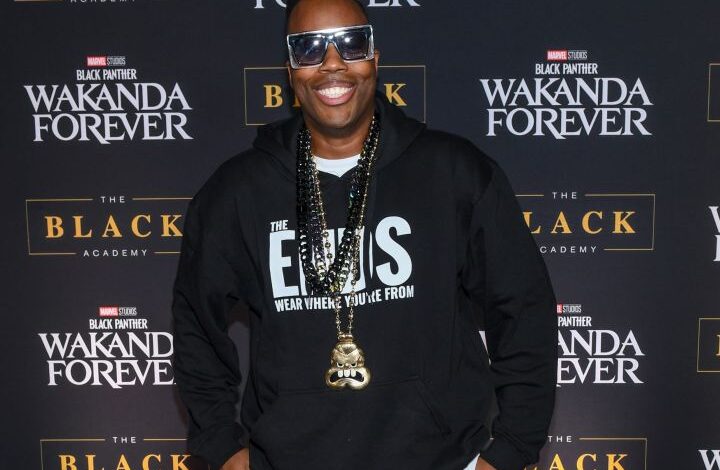 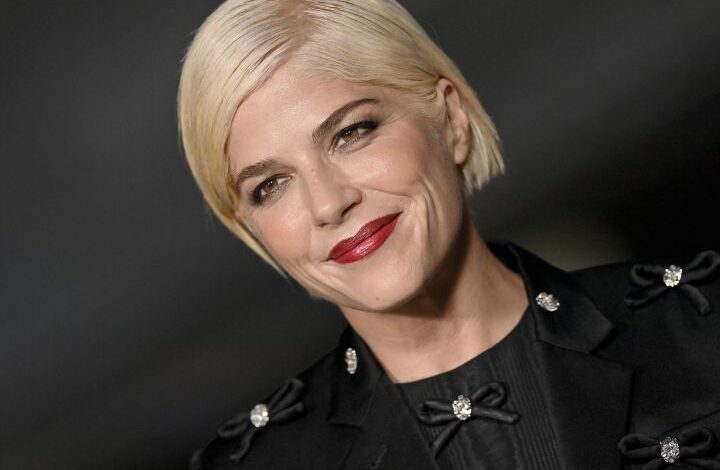