“It‘s time to witness something big,” Mercedes-AMG warns on social media. What is the performance brand up to with the One that they show in the photos?

Previewed in 2017, long-awaited, delayed, and finally revealed just this year, the One borrows F1-inspired tech. It features a combustion engine and four electric motors, each powering a wheel. It’s also powered by “the hardest teamwork and the greatest trust.” And we can’t possibly contradict them on the hardest teamwork, since the project has encountered so many setbacks. Even the company’s CEO, Ola Kallenius, said: “We must have been drunk when we approved this project.” Drunk or not, they pulled it out and all the 275 units have found an owner even before the official presentation of the limited series production car.

But the U.S. won’t have it. Emissions regulations in America just won’t allow the One to drive on public roads.

With a budget as big as the Pentagon and with expectations that go all the way to the Moon and back, Mercedes can’t just let this one slip. They have been working on a record attempt since day one. Back in August, the car performed a few fast laps in the Green Hell and displayed all of its aerodynamics show.

With a simple push of a button located on the steering wheel, the driver pops open the vents in the front gendered and extends the rear wing, then proceeds to do the drivetrain settings. On the racetrack, the Mercedes-AMG One behaves pretty much like a Formula 1 car. But how fast it is on the Nurburgring, we will probably find out soon. Mercedes is surely up to something. 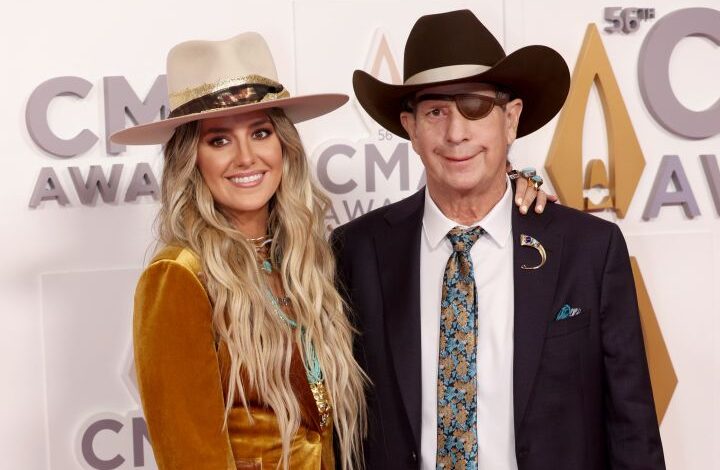 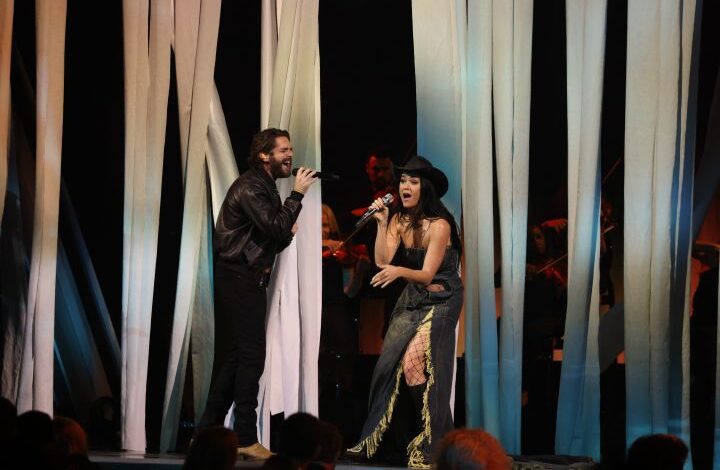