Tim Allen gave an update on his friend Jay Leno’s health after visiting him in the hospital on Thursday.

TMZ shared a video of Allen leaving the Grossman Burn Center in West Hills, California, with the reporter asking how Leno, who suffered third-degree burns during a scary accident at his garage, was.

Allen explained how he’d brought him some car magazines and the pair were cracking jokes.

He joked of how his face looks, “His face looks great, it didn’t look all that good to begin with. He’s going with the George Clooney look, you’re going to be surprised!

“He’s handsome and he’s happy and the hospital’s doing a great job of taking care of him,” Allen insisted.

Leno had been working on his 1907 White Steam Car last weekend, trying to fix a clogged fuel line when the accident occurred.

A fuel leak caused gasoline to spray on his face and hands, and almost at the same time, a spark triggered an explosion.

According to TMZ, the explosion lit Leno on fire, but thankfully, his friend Dave was nearby and quickly put out the flames.

The incident left Leno with severe burns on the left side of his face. See more in the clip below. 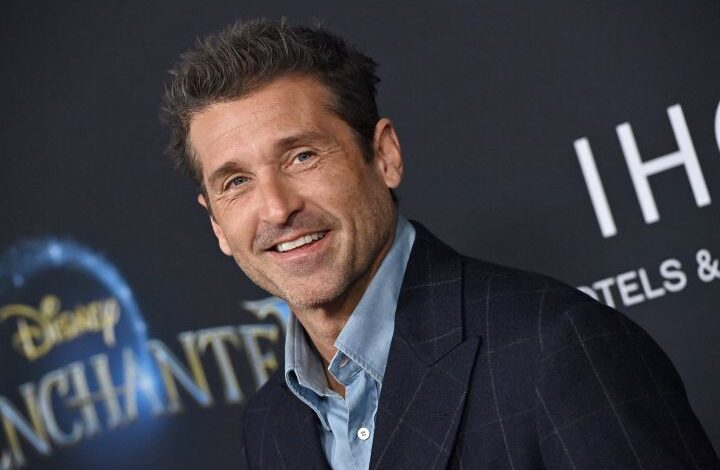 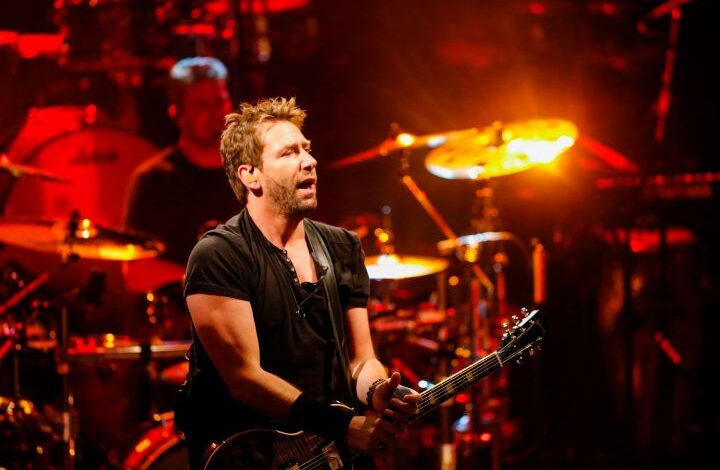