But instead of delivering that cargo, an indictment filed against Padilla states he posed as a shipper and re-brokered the loads to other carriers.

Once the deliveries were made, Padilla would collect payments as though he had made the deliveries. Of that money, little to none went to the actual carriers, according to the indictment.

The U.S. Attorney’s Office said he ran most of the scheme from Tijuana. He was arrested in Italy and extradited to the U.S. earlier this year.

His plea agreement includes restitution payments of at least $239,904 to the victims.

U.S. Attorney Randy Grossman said Padilla will be held to account for using “deceit and deception to defraud freight brokers and interstate carriers trying to make an honest living moving goods throughout the United States.” 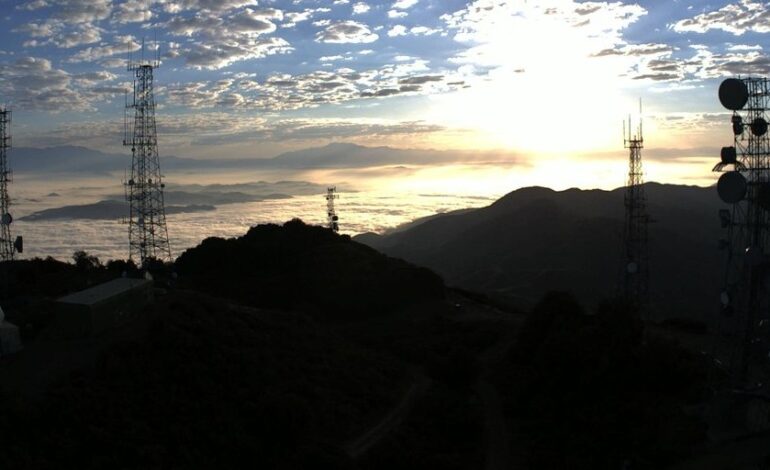 Heavy Coastal Marine Layer Expected to Continue Through the Weekend