By Miguel A. Melendez, ETOnline.com.
Published: 20 secs ago

Just days after making headlines for all the wrong reasons — due to technical difficulties that resulted in canceling the general sale for the upcoming The Eras Tour — Ticketmaster issued an apology to Taylor Swift and her Swifties for the ticketing disaster that drew palpable anger.

The ticket sales and distribution company published a lengthy blog post in an attempt to break down what exactly led to its website crashing and hours-long waiting for fans lucky enough to nab a code for Swift’s Verified Fan presale. Ticketmaster said a record-breaking 3.5 million fans preregistered, and about half of those were able to score a presale code. But when Tuesday’s presale came, fans were met with technical difficulties and unable to purchase tickets.

What’s more, Ticketmaster also wound up delaying the West Coast on-sales and pushed the Capital One presale to Wednesday in response to the website’s technical issues. It only got worse from there, as Ticketmaster was forced to cancel Friday’s general sale.

“We strive to make ticket buying as easy as possible for fans, but that hasn’t been the case for many people trying to buy tickets for Taylor Swift | The Eras Tour,” the blog post read. “First, we want to apologize to Taylor and all of her fans — especially those who had a terrible experience trying to purchase tickets. Next, we feel we owe it to everyone to share some information to help explain what happened.”

Ticketmaster had already said there was “unprecedented demand,” so much so that “based on the volume of traffic to our site, Taylor would need to perform over 900 stadium shows (almost 20x the number of shows she is doing)…that’s a stadium show every single night for the next 2.5 years.”

“While it’s impossible for everyone to get tickets to these shows,” the company continued, “we know we can do more to improve the experience and that’s what we’re focused on.”

In its blog post, Ticketmaster explained that, historically, “around 40% of invited fans actually show up and buy tickets, and most purchase an average of 3 tickets.” But with The Eras Tour, “around 1.5 million people were sent codes to join onsale for all 52 show dates, including the 47 sold by Ticketmaster. The remaining 2 million Verified Fans were placed on a waiting list on the small chance that tickets might still be available after those who received codes had shopped.”

Ticketmaster added that while it handles some of the biggest sporting events in the world and countless top tours, The Eras Tour “disrupted the predictability and reliability that is the hallmark of our Verified Fan platform.” Ticketmaster provided a chart comparing Taylor Swift’s presale traffic “to every other day on our site this year.”

In an effort to combat the high traffic, Ticketmaster says “we slowed down some sales and pushed back others to stabilize the systems.” The company added, “The trade off was longer wait times in queue for some fans.” The company estimates that 15 percent of interactions across the site experienced issues, “and that’s 15% too many, including passcode validation errors that caused fans to lose tickets they had carted.”

Despite all the technical issues, Ticketmaster said a record-breaking 2.4 million tickets were sold. But despite the record, none of this sat well with the “Bad Blood” singer, who said the whole ordeal “really pisses me off” in an Instagram post.

“I’m not going to make excuses for anyone because we asked them, multiple times, if they could handle this kind of demand and we were assured they could,” she wrote, in part. “It’s truly amazing that 2.4 million people got tickets, but it really pisses me off that a lot of them feel like they went through several bear attacks to get them.”

According to CBS News, the ticket sales debacle for The Eras Tour sparked renewed calls for more scrutiny on Ticketmaster and its parent company, Live Nation. Reports would later surface that the Department of Justice is investigating Live Nation on whether it’s abusing its market dominance in the ticket industry.

The DOJ’s probe, however, preceded Ticketmaster’s ticketing issues for The Eras Tour.

Taylor Swift Addresses Ticketmaster Issues: ‘It Really Pisses Me Off’ 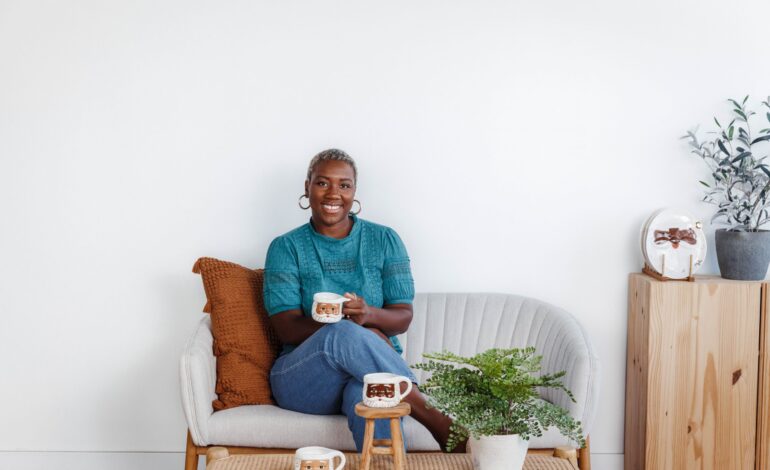 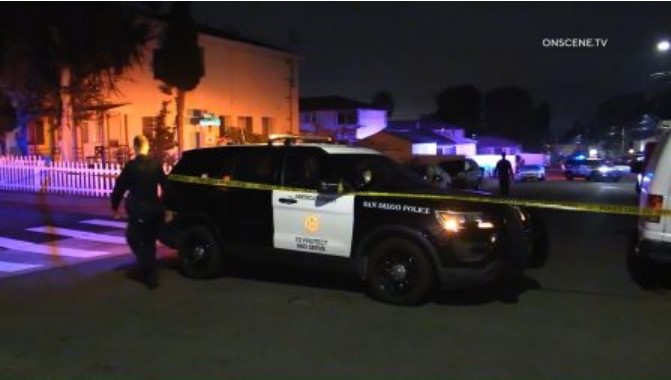