Three people pleaded guilty to federal charges Tuesday stemming from what prosecutors say was a conspiracy to kidnap and kill a business associate over a dispute involving real estate investment properties.

Salam Razuki, Sylvia Gonzales and Elizabeth Juarez were arrested in late 2018 in connection with a plan to hire a hit man to take their business partner across the border and kill him, according to prosecutors.

According to a lawsuit filed later by the victim, he and Razuki had a business relationship that fell apart, leading to a civil dispute involving more than $40 million in business assets. Prior to the kidnap plot, the defendants allegedly attempted to “intimidate” the victim by having gang members harass him, according to the suit, which remains pending.

The dispute culminated with the hiring of a supposed hit man, who turned out to be a confidential source for the FBI.

According to the prosecution’s brief for an upcoming trial in the case, the source was offered $2,000 for the job and received a $1,000 down payment.

Prosecutors wrote that during a meeting with two of the defendants, “Gonzales said she wanted to watch and wanted to victim to know that it had come from them, but Juarez cautioned Gonzales should not watch because it would be gruesome and haunt her.”

The women also said “a lot of people have it out for the victim so nothing would come back on Razuki,” according to the brief.

The source later met with Razuki and told him “the victim had been taken care of and offered to show a picture of the victim.” Razuki declined to see the picture, but directed the source to meet with Gonzales for payment, prosecutors said.

All three defendants are slated to be sentenced in February. 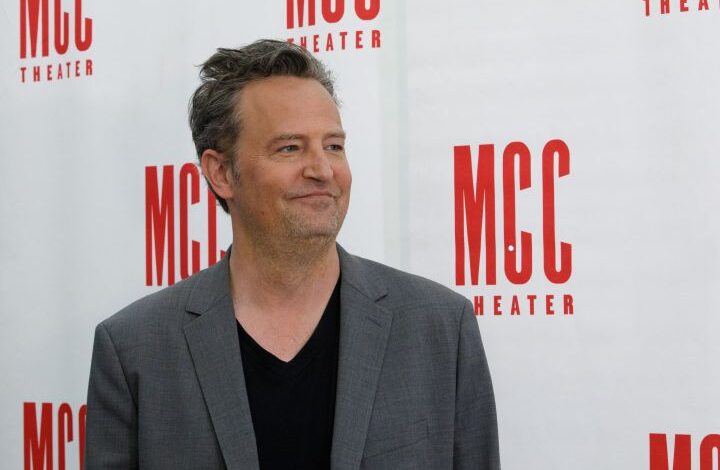 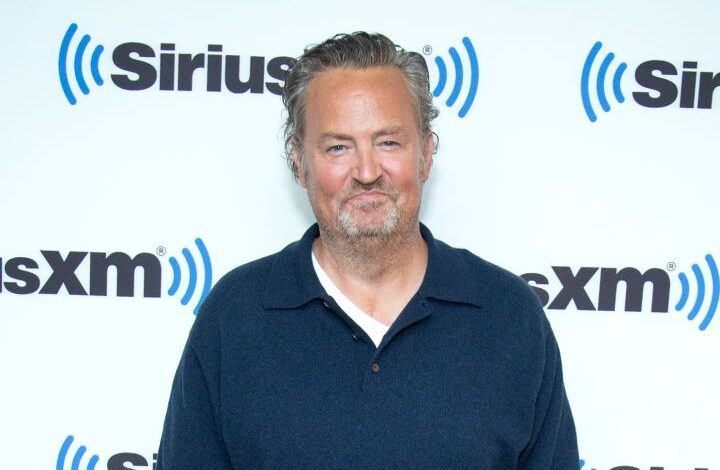