Thousands of researchers and student employees at the 10 University of California campuses have gone on strike at 8 a.m. Monday in an effort to secure improved pay and working conditions.

“Our primary goal in these negotiations is achieving multiyear agreements that recognize these employees’ important and highly valued contributions to the University’s teaching and research mission with fair pay, quality health and family-friendly benefits, and a supportive and respectful work environment,” King said in a statement provided to CNS.

“… We have listened carefully to UAW priorities with an open mind and a genuine willingness to compromise. Negotiations are progressing, and many tentative agreements have been reached on key issues such as a respectful work environment and health and safety matters. We are committed to continuing to negotiate in good faith and reaching full agreements as soon as possible,” the statement continued.

UAW officials said bargaining teams met late Saturday night and decided to proceed with a strike Monday “unless UC ceases its unlawful conduct in order to reach fair contracts before then.”

Union officials say some of the employees make as little as $24,000 per year. Along with higher salaries and greater annual raises, the workers are demanding free public transit passes, improved child care benefits and greater job security.

“After months at the bargaining table and 26 unfair labor practices filed, we have no choice but to move towards a strike,” Jade Moore, a bargaining team member, said in a statement.

Mai Do, a bargaining team member of UAW 2865, said “Too many people are being forced out of UC because they aren’t paid enough to afford the rising cost of housing, on or off campus. I’ve had to take on credit card debt while working at UC just to cover my necessities, because over 60% of my salary is spent on rent alone.”

The talks affect 48,000 workers, including 17,000 student researchers, at the 10 schools in the UC system, including UC Riverside. They voted to authorize a strike in October.

A work stoppage could have a serious impact in classrooms, potentially leaving classes without instructors and professors without workers to grade assignments. It could also halt a significant portion of the research that occurs at UC campuses. 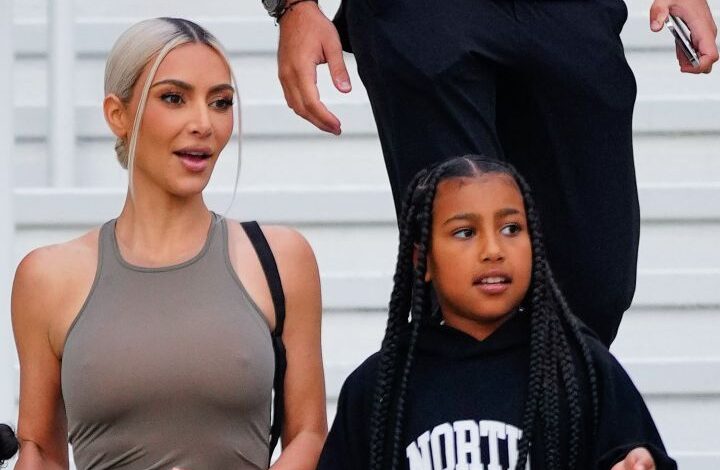 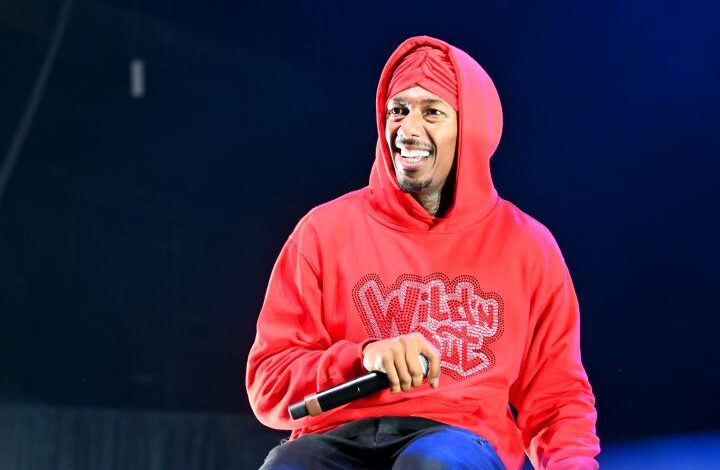