The Portland Thorns punctured the San Diego Wave’s dream of competing in the National Women’s Soccer League Final, scoring for a second time in the final minutes in Sunday’s semifinal in Oregon.

The 2-1 loss “absolutely devastated” the club, San Diego coach Casey Stoney said, but much was said about what the first-year club accomplished this season – establishing women’s soccer in San Diego and fighting their way into the postseason.

It was a tough day for San Diego. The Padres were denied advancement to the World Series a couple hours earlier.

Stoney admitted to having mixed feelings: “gutted because I thought they deserve more out of tonight” but very proud of the club and grateful to fans.

“My overriding emotion is huge pride in the team, the players, the club, and what we’ve been able to do in a short space of time,” Stoney said. “Now we need to use this feeling to fuel us to get better.”

Forward Taylor Kornieck started the match on the right foot with a header off a cross from Alex Morgan when she scored at Providence Park in the ninth minute.

But in the 20nd minute, the Thorn’s Raquel Rodriquez tied the score.

Portland dominated the ball in the second half, making numerous attempts on the net. Sheridan made save after save until Dunn’s kick created the go-ahead goal.

“I think we’re just getting started,” Kornieck said after the match. “I, with all my heart, I wish we could have went to that final.”

But she glanced forward.

“I can’t wait for February when we get back out there because we have something so special here,” Kornieck said. “And I’m so fortunate to be a part of it.”

The head coach mentioned fatigue from last week’s 120-minute match and starting to tire and turn the ball over too many times.

Wave star Morgan was knocked to the turf two times in the second half, but no penalties were called.

“Safety has to be the key performance indicator for the officials, Stoney said. “And I thought they lacked that tonight.” But she didn’t blame officials for the loss.

Stoney has shown frustration with officiating during earlier matches.

“I just like to see a little bit more consistency” about calling penalties, the head coach said last week. She has commented that when penalties aren’t called, players are not safe.

Mistakes by officials happen, she said, “but when (the players) start getting injured and hurt, then that’s when we can get a little bit frustrated because it’s my job to protect my players.”

Stoney, who coached in London before joining the club this year, said, “It’s been a real challenge this year for me personally.”

The San Diego Union-Tribune reported that visa problems have prevented her partner and her children from move to San Diego.

After the match, Wave players complimented Stoney as they have throughout the season. Stoney has been nominated for NWSL Coach of the Year.

“I think Casey’s a really special coach.” Kornieck said. “I think … she takes time with each individual player and allows each of us to make a mistake and not be punished for it. She created a safe environment here and that just helped us get to where we got. So I think she’s incredible.”

Wave defender Naomi Girma also praised the head coach, saying Stoney made rookies feel at home and helped them believe that despite their short length of time in the league, they could have an impact on this team.

Stoney, Kornieck and Girma all had a message for their fans.

“We can’t thank the fans enough,” Kornieck said. “They’ve been absolutely incredible all season long, even from Torero [Stadium] to Snapdragon, just all them coming together. They put a lot of faith in us in the beginning of the season. And I hope we made them proud. They definitely made us proud. So we can’t thank them enough.”

Stoney said of the fans: “Just a massive thank you. Our fans have made such a difference to us this year, this season. They’ve got behind us in every single game.

“We feel their support every single week. Stay with us,” the coach said.” This is just the start.”

Wave FC made history as the first expansion team to make the playoffs before advancing to the NWSL Semifinal with a 2-1 win over Chicago Fire FC on Oct. 16 in the quarterfinal.

San Diego also holds the record for both the NWSL Playoff attendance record and the NWSL regular-season record, with 26,215 and 32,000 fans at Snapdragon Stadium.

As the team looks towards next season, supporters can make season ticket deposits for Wave FC’s 2023 season.

Morgan and Girma are up for Most Valuable Player for the 2022 NWSL Awards. Girma is also in the running for Defender of the Year and Rookie of the Year. Goalkeeper Sheridan has been nominated for Goalkeeper of the Year.

These award winners will be announced in the days surrounding the 2022 NWSL Championship, set to kick off at 5 p.m. Pacific Oct. 29 at Audi Field in Washington, D.C. 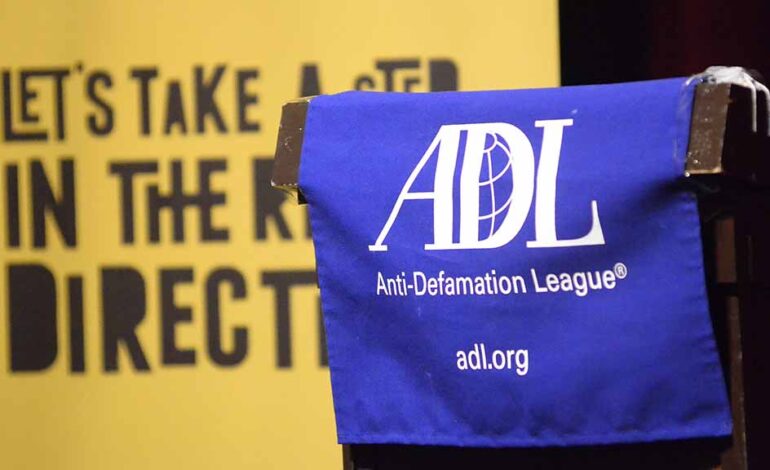 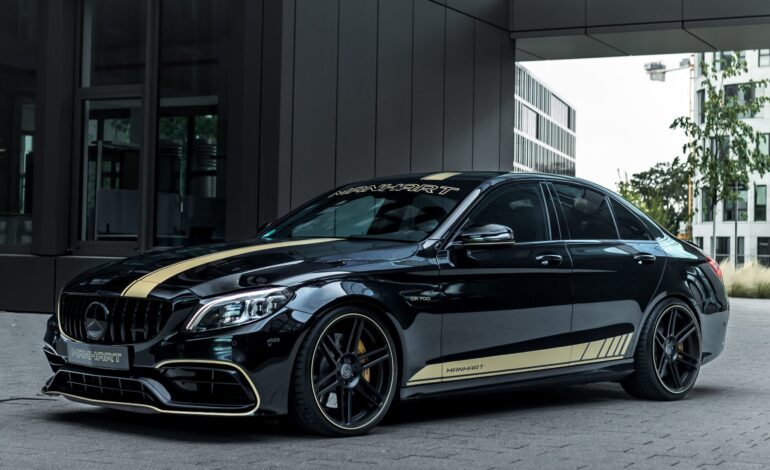