During ET’s visit to the set of “The Gabby Petito Story”, Lifetime’s true-crime film about the van life murder, director Thora Birch opened up about her involvement in two other anticipated projects, “Hocus Pocus 2” on Disney+ and Netflix’s “Wednesday” series.

“I was just a little dismayed I wasn’t able to make it,” Birch said of the sequel to “Hocus Pocus“, in which she originated the role of 8-year-old Dani Dennison, one of the Salem, Massachusetts, kids who gets caught up in the mayhem after the resurrection of the Sanderson sisters (Bette Midler, Kathy Najimy and Sarah Jessica Parker).

Nearly 30 years later, Midler, Najimy and Parker have reunited for a new tale about the three witches, with Doug Jones reprising his zombie role. However, the original film’s young stars, Omri Katz and Vinessa Shaw, are not among the cast returning for the sequel.

“I was working on something else when they were filming,” Birch said, revealing that “otherwise I was definitely going to be there on set with the girls.” That said, “I can’t wait to see what they do with it. I know they’re taking a completely different, fresh approach, so I’m excited,” she continued.

Despite not being in the sequel, she is anticipating the excitement surrounding the original film’s 30th anniversary. “I’m still recovering from the 20-year anniversary of ‘Hocus Pocus’. I’m sure that this one will be even more extra,” she quipped.

Sadly for longtime fans of Birch, who has appeared in everything from “Now & Then” to “Ghost World” to “The Walking Dead”, the actress also had to leave Tim Burton’s “Addams Family” spinoff starring Jenna Ortega as Wednesday. On the series, Birch was slated to play Tamara Novak, Wednesday’s dorm mother at Nevermore Academy, a role that she reportedly filmed the bulk of before having to leave the set.

“Thora has returned to the States to attend to a personal matter and will not be returning to the production,” a rep for series producer MGM said in a statement to Deadline, which first reported the story.

While speaking to ET, Birch said “that became such a fluid, moving situation artistically, creatively from episode to episode. I had filmed a certain amount and there were some questions about how much more to go with that character and there were just some changes and adjustments made.”

As a result, “it didn’t work out that I would be able to go back, so they are finding their own solutions,” Birch shared.

Following Birch’s departure from the Netflix series, it was announced that Christina Ricci was cast as Marilyn Thornhill, “an exciting new character.” Deadline reported at the time that the actress who originated the Wednesday role in the 1991 film was brought in as a replacement, playing a similar character.

While Ricci didn’t disclose any details about her role, she did tell ET that she still holds “a lot of sentimentality and affection for that world.” So, when she was asked to return to the franchise, Ricci said she “was thrilled and really flattered to be asked to come and be a part of this new iteration of Wednesday.”

In the meantime, Birch’s adaptation of Petito’s tragic story — a cautionary tale about domestic abuse in relationships — debuts Oct. 1 on Lifetime. In addition to directing the film, she also will appear onscreen as Petito’s mother, Nichole Schmidt.

While on set, she explained how she was managing both roles on the project. “I’m blessed with a very great crew. They’re very experienced and they know how to respect the process from an artistic point of view as well as the technical,” she shared, explaining that she wanted to be a part of it because there “were so many elements that were intriguing about her story in particular.” 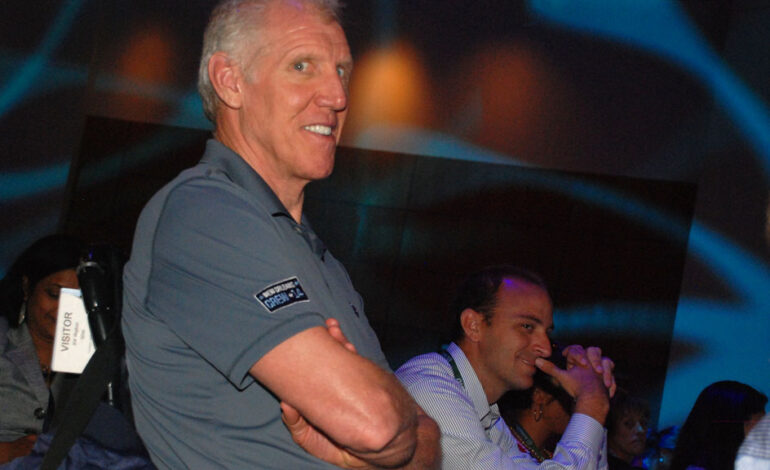 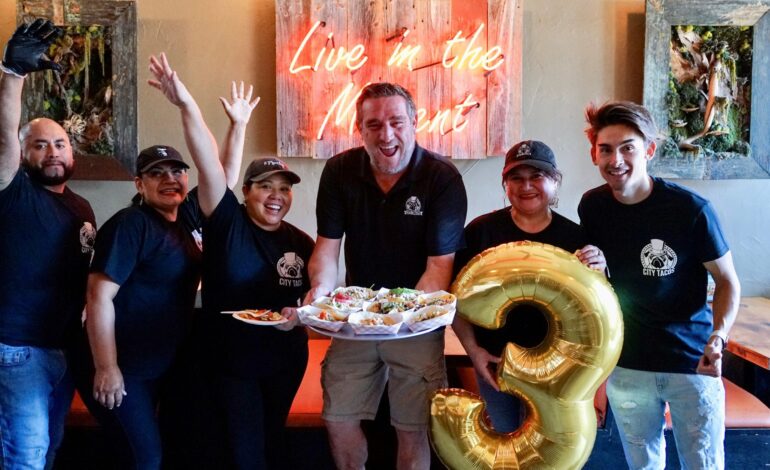