Stan Elrod may have been retired but he was still teaching and as student-centered an educator as any person could ever be.

When I first worked in the WSFCS system, he was guiding a flagship school known for its history and strong programs, and then he earned one of the greatest rewards that a lifelong educator could receive: a chance to open a new school.

You do not have to work for a principal to know his or her reputation. Just ask those who worked for him. And then ask those who were students under his care.

The fact that Stan Elrod wanted to serve in this contentious time on the same school board that employed him for decades speaks volumes. This system needs an educator to be on the school board. His knowledge and experience would have been most valuable. But what really impressed this teacher was the grace with which he was conducting his campaign.

The vitriol and mean spirited rhetoric that has become a mainstay on social media and in campaigning has spared no one, even Mr. Elrod on many undeserved occasions He never returned in kind. He rose above it and carried on with the work that needed to be done.

Just like a great teacher, his living what he preached became the lesson that we need to learn.

I was fortunate to have taught his granddaughter. He always came to the events she participated in or attended because it was a chance to be among students. I still remember talking to him at a state baseball playoff game in 2016 between Reynolds and West Forsyth in the later rounds of the state playoffs when the winner would advance to the Final Four. He was excited that a school from WSFCS would advance. And the number of people he knew and who approached him spoke volumes to me.

He never lost that ability to connect with people.

That’s another lesson he taught – that education is about relationships.

I didn’t care what political party he was in – it wasn’t about partisanship for Mr. Elrod. It was about the students. I hope whoever wins a seat on the school board because of his absence now carries that same passion and energy. WSFCS needs that. 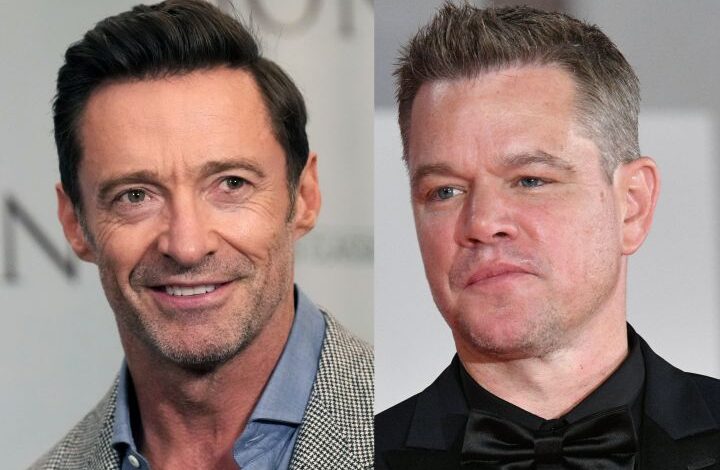 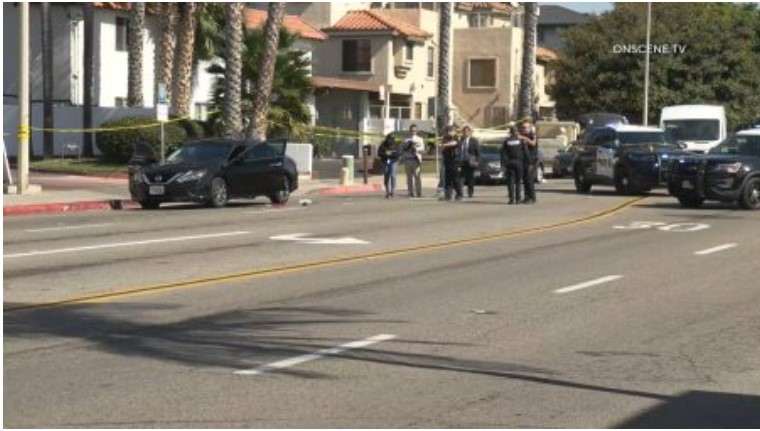