When a candidate for the local school board posts a picture of the highest ranking GOP politician in the state, it’s hard not to infer that the candidate is looking for some sort of political boost with the association.

Maybe an endorsement of sorts.

Here’s one such posting:

Sarah Absher has been high on charged rhetoric just like Mark Robinson.

His views on gay people?

That statement was made while speaking from the pulpit of Berean Baptists Church in Winston-Salem during the church service almost a year ago.

Does she agree with his baseless indoctrination “witch hunt” in our schools?

Did she offer any examples when he set up a website for people to issue a complaint on his Lt. Gov.’s official website.

Does she believe in his claim that there is no systemic racism in our society?

To be exact, those words are within this larger context from a virtual debate between Robinson and his opponent, Democrat Yvonne Holly aired by Spectrum News on Sept. 19th.

“Systemic racism is not the problem. The problem is we have is far too many communities ruled by lawlessness.” 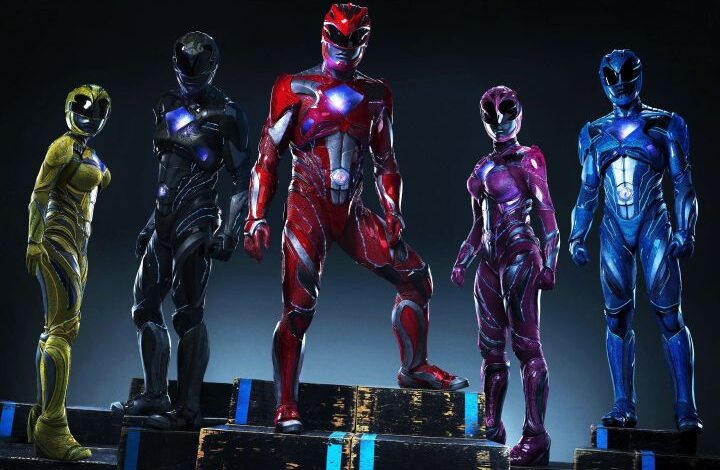 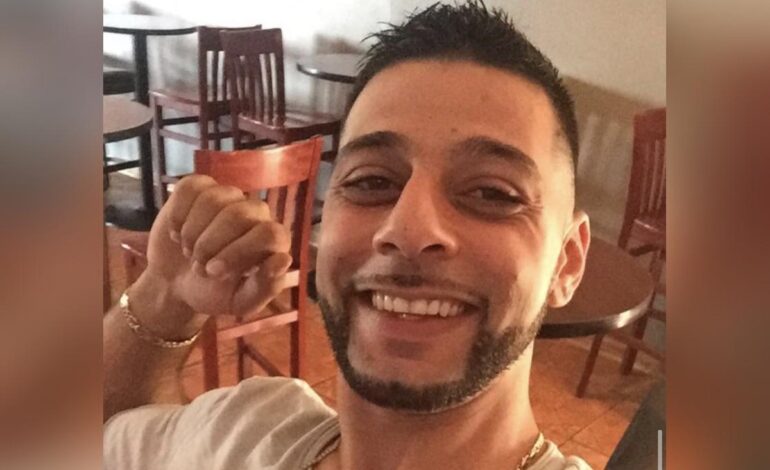