There is a 76% chance of La Niña conditions during the northern hemisphere winter, a U.S. government weather forecasting team announced on Thursday.

The La Niña weather pattern is characterized by unusually cold temperatures in the equatorial Pacific Ocean.

This typically causes drier and warmer conditions in Southern California, but a wetter and colder winter in areas like Northern California and Oregon.

The forecast from the federal Climate Prediction Center in College Park, MD, means Southern California will face the third winter in a row with La Niña conditions.

“There’s a 76% chance of La Niña through the winter,” according to Emily Becker of the University of Miami Cooperative Institute for Marine & Atmospheric Studies. “We ended up with three La Niña winters in a row this time.”

La Niña and El Niño are opposite phases of a natural climate pattern across the tropical Pacific Ocean that swings back and forth every three to seven years on average. 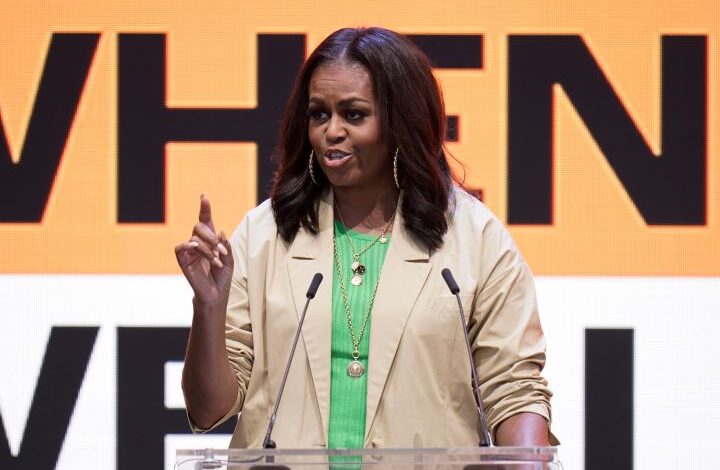 Michelle Obama Opens Up About Her Menopause Experience: ‘I Cannot Push Myself As Hard As I Used To’ 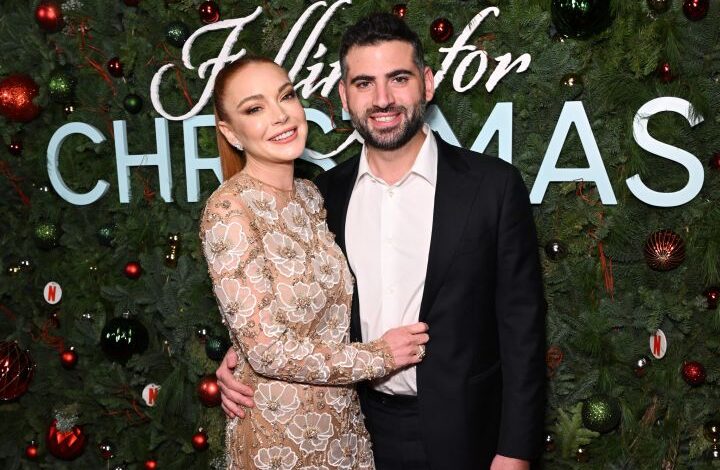