Authorities have publicly identified a San Diego couple and an out-of-towner who were fatally injured in a head-on crash on a Mission Beach-area thoroughfare.

The triple-fatality collision took place about 3 p.m. Saturday, after 62-year-old Andrew Small of San Diego slumped over the wheel of the Ford EcoSport he was driving on Mission Boulevard, near Belmont Park, according to the Medical Examiner’s Office.

The southbound vehicle wound up on the northbound side of the street, where it collided at high speed with an oncoming Kia Sportage, the county agency reported.

Small died of blunt-force trauma at the scene of the wreck, as did a backseat passenger in the Kia, 59-year-old Suzanne Thompson, a resident of Henderson, Nevada.

Paramedics took Small’s 70-year-old wife, Mary, who had been riding beside him in the Ford, to Scripps Memorial Hospital La Jolla, where she succumbed to her injuries Monday afternoon.

The couple’s companion and two people who had been riding in the Kia were treated for minor injuries.

It was unclear why Andrew Small apparently became incapacitated behind the wheel of his SUV. Intoxication was not believed to have been a factor in the accident, according to Officer Robert Heims of the San Diego Police Department. 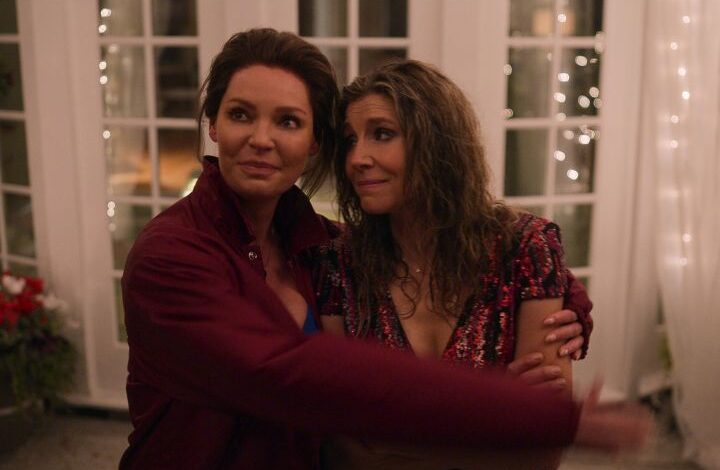 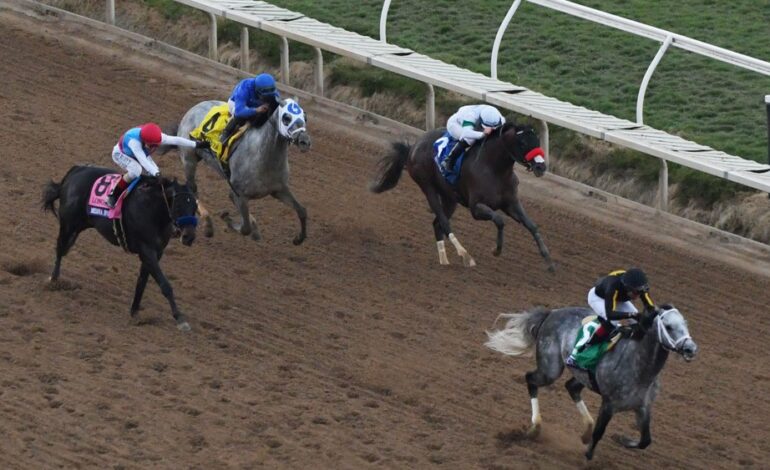 Opinion: Prop. 26 Would Bail Out Horse Racing in California and Perpetuate Abuse