While the third season of “The Witcher” won’t be arriving for some time, fans of the Netflix fantasy hit are eagerly anticipating the upcoming prequel series, “The Witcher: Blood Origins”.

A new trailer for the limited series was unveiled on Saturday, and there’s a lot to unpack.

“Set in an elven world 1,200 years before the world of ‘The Witcher’, ‘Blood Origin’ tells a story lost to time — one of seven outcasts who unite against an unstoppable power that took everything from them,” reads the official Netflix synopsis. “Their blood quest giving rise to a prototype Witcher in a conflict that brings about the ‘Conjunction of the Spheres,’ when the worlds of monsters, men and elves merged to become one.”

The story surrounds seven strangers from warring clans — including Éile (Sophia Brown), Fjall (Laurence O’Fuarain) and Scian (Michelle Yeoh) — who band together to defeat a common foe, ad must learn to trust one another if they have any hope of leading this band of outcasts on their quest to topple their oppressors. When gateways to other worlds are opened and a power-hungry sage unleashes a new weapon, the Seven realize they must create a monster in order to defeat one.

In addition to Yeoh, Brown and O’Fuarain star, other members of the cast include Minnie Driver and Lenny Henry. 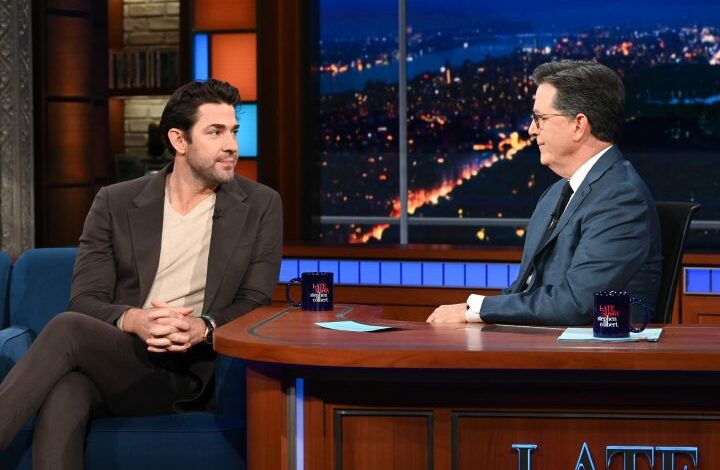 John Krasinski Reveals His Daughters Thinks He Works In An Office 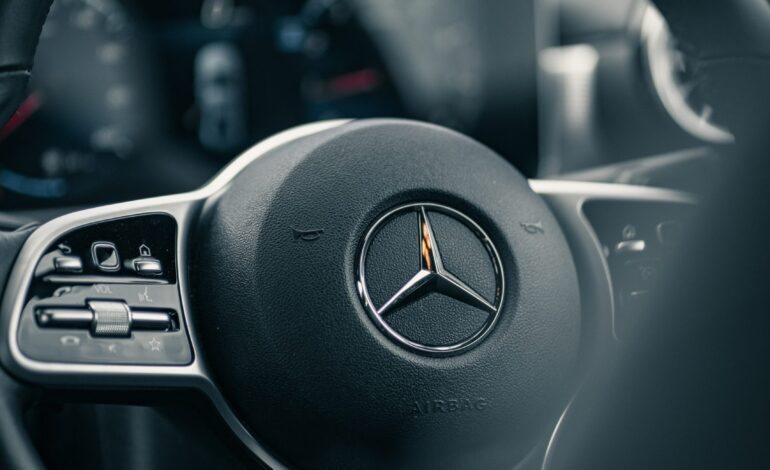 How To Keep Your Mercedes-Benz In Perfect Condition