Season 2 of The White Lotus has officially come to a close – and audiences finally learned who died in that very shocking, very unexpected final episode.

The second installment of creator Mike White’s Emmy-winning social satire opened with Daphne (Meghann Fahy) discovering a dead body in the water, off the beach of the Sicilian luxury hotel where she was staying with her husband Cameron (Theo James) and their two friends, Harper (Aubrey Plaza) and Ethan (Will Sharpe).

As hotel manager Valentina (Sabrina Impacciatore) assessed the scene, it was soon revealed by her employee, Rocco (Federico Ferrante), that there was more than one dead body.

Since then, audiences have eagerly been guessing which guests will turn up dead – and what led to their demise – as the remaining six episodes unfolded. And in the finale, “Arrivederci,” all was revealed. [Warning: Spoilers below!]

So, in the end, the dead bodies belonged to Tanya (Jennifer Coolidge), who was discovered by Daphne, as well as Quentin (Tom Hollander) and several of his gay companions, who were all revealed to be in on a long con involving an attempt to kill her and take all her money. It was Tanya who killed them while aboard their yacht on the way back to the hotel from Palermo before slipping and falling into the water while trying to escape on the boat’s dinghy.

It was during their final night that she discovered a photo of Quentin and Greg (Jon Gries) as young men together and came to believe that they were working together to take advantage of the pre-nup she had with her husband, whom she met during season 1 at the White Lotus hotel in Hawaii.

Is #TheWhiteLotus season 2 just a long con that Greg started in season 1? pic.twitter.com/jPQT1vrc52

Jack (Leo Woodall), meanwhile, was tasked with driving Portia (Haley Lu Richardson) back across the island. Instead of returning her to the hotel, he took her to the airport/ He left her with a warning to get out of Sicily as soon as she could and that the men he was involved with were dangerous.

While Greg promised to return to Sicily, he never returned. And what came of his and Quentin’s attempt to get her money remains unclear.
The hotel’s other guests, however, survived. But they all left on mostly damper notes, with Albie (Adam DiMarco) being played by Lucia, who managed to score €50,000 from him and the rest of his family; the two couples — Ethan and Harper and Cameron and Daphne — dealing with the unexpected turmoil that erupted between them; and Mia (Beatrice Grannò) landing a full time job as the hotel’s new singer/pianist after seducing Valentina and drugging Giuseppe (Federico Scribani).

And as promised by the cast, the season truly ended on a volcanic note with Mount Etna erupting in the background.

The White Lotus is now streaming on HBO Max

‘The White Lotus’: Jon Gries on Greg’s Departure, Who’s on the Phone

‘The White Lotus’ Season 2: Will Sharpe on Ethan’s Breaking Point

Who Dies in ‘The White Lotus’ Season 2? What We Know About the Murder 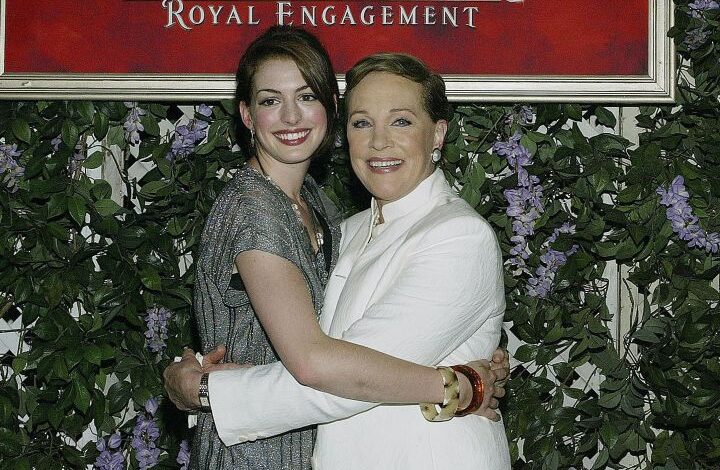 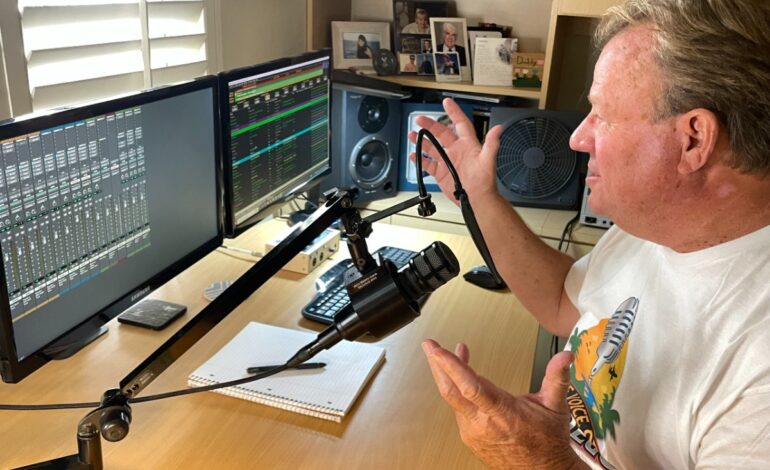