In a behind-the-scenes video released on HBO Max after “The White Lotus” season 2 finale, creator Mike White explained his decision behind killing off a major character in a shocking twist that ended the Sicilian-themed installment. [Warning: Spoilers. Do not read ahead if you haven’t watched the episode, “Arrivederci.”]

In the end, it was Jennifer Coolidge‘s beloved character, Tanya McQuid, who was one of several dead bodies teased by the premiere and the person that was found by fellow hotel guest, Daphne (Meghann Fahy), during her last day in Sicily. The revelation was a surprise, considering that Coolidge was the only major actor from season 1 to return for season 2. At the end of the first installment, Tanya fell in love with Greg (Jon Gries), whom she married and traveled with to the Mediterranean for a romantic getaway.

At the beginning of season 2, Greg was visibly upset by the presence of Portia (Haley Lu Richardson), Tanya’s put-upon assistant who was forced to tag along. After Greg left their trip early – making up an excuse about why he had to rush home to the U.S. – Tanya met and befriended another guest, Quentin (Tom Hollander), and all his gay friends as well as as his “nephew” Jack (Leo Woodall).

Eventually, it was revealed that Quentin and Jack were involved in a con to get Tanya’s money. During their final night in Palermo, she discovered a photo of Quentin and Greg as young men together and came to believe that they were working together to take advantage of the prenup.

While on the yacht ride back to the hotel, Tanya shot and killed Quentin and his companions before slipping and falling into the water while trying to escape on the boat’s dinghy. Jack, meanwhile, was tasked with driving Portia back across the island. Instead of returning her to the hotel, he took her to the airport. He left her with a warning to get out of Sicily as soon as she could and that the men he was involved with were dangerous.

“In the end of last season, Tanya is sitting with Greg in the last episode and he’s talking about his health issues, and she says, ‘I’ve had every kind of treatment over the years. Death is the last immersive experience I haven’t tried,’” White says.

“And I was thinking it would be so much fun to bring Tanya back because she’s such a great character. But maybe that’s the journey for her, is like a journey to… death,” he continues. “And not that I really wanted to kill Tanya, because I love her as a character, and obviously love Jennifer, but I just felt like, you know, we’re going to Italy. She’s such a kind of diva, larger than life female archetype – it just felt like we could devise our own operatic conclusion to Tanya’s life and her story.”

“I think her just dying at the hands of someone else felt too tragic. It felt like she needed to give her best fight back and that she, in a way, has some kind of victory over whoever was conspiring to get rid of her,” he explains. “So, it just made me laugh to think like, she would like, take out all of these cabal of killers and that after she successfully does that, then she just dies this derpy death.”

“And it just felt like, that’s just so Tanya,” White concludes with a laugh.

Coolidge, meanwhile, won an Emmy for her first go around as Tanya in season 1 of “The White Lotus“. And when it came to Coolidge’s return, “she’s exactly what you want her to be,” season 2 newcomer and co-star Aubrey Plaza teased ahead of the show’s return.

On Sunday, ahead of the finale, Coolidge posted: “Pray for Tanya.” Sadly, not enough calls to the heavens could save her from White’s unexpected end to his social satire, which will return for a third season.

“The White Lotus” seasons 1 and 2 are now streaming on HBO Max.

‘The White Lotus’ Season 3: Who’s Returning and the New Location

‘The White Lotus’ Season 2: Will Sharpe on Ethan’s Breaking Point

Check Your Wardrobe Into the ‘White Lotus’: Looks Inspired by Season 2

‘The White Lotus’: Jon Gries on Greg’s Departure, Who’s on the Phone 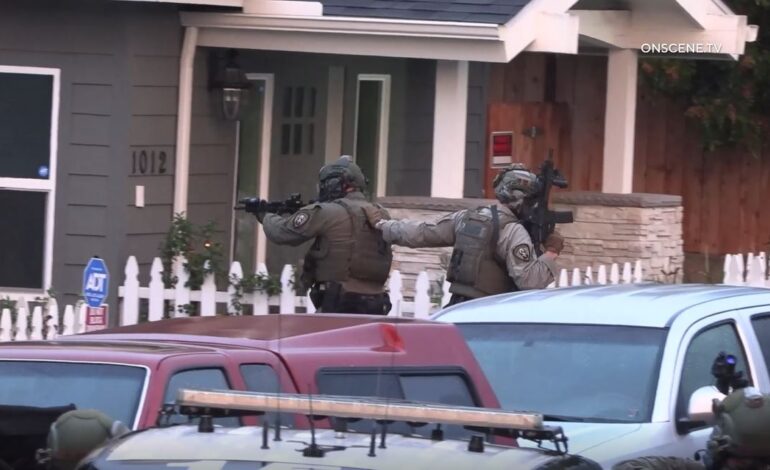 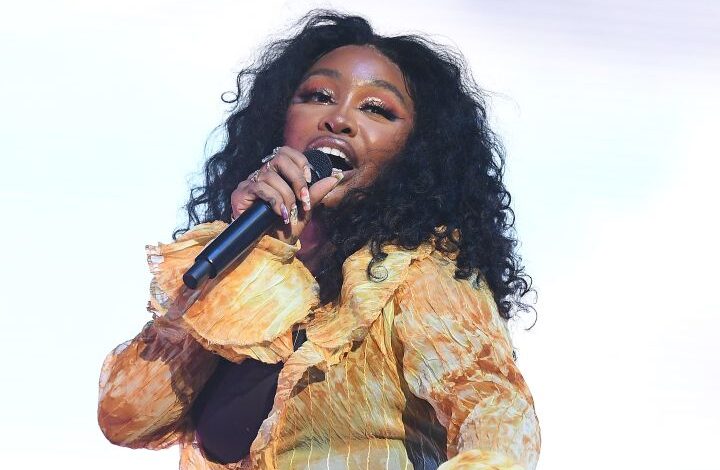