By Sarah Curran.
Published: 1 min ago
Last updated: 11 secs ago

“The Whale” is already a hit at the box office.

After a limited debut in theatres around Los Angeles and New York over the weekend, the film sold out shows at all six theaters and grossed $360,000 for a per screen average of $60,000, according to Entertainment Weekly.


READ MORE:
Brendan Fraser’s Son ‘Who Lives With Obesity’ Inspired His Performance In ‘The Whale’

“The Whale” stars Brendan Fraser as a 600-pound man who tries to reconnect with his estranged teenage daughter for one last chance at redemption.

Fraser recently shared how his eldest son Griffin, who is autistic and obese, helped inspire his latest role.

The actor told Interview Magazine that he “understands intimately” what it’s like to be close with someone who lives with obesity.


READ MORE:
Adam Sandler Explains Why He Had To Fight For Brendan Fraser To Be Cast In ‘Airheads’

The 53-year-old noted that Griffin is the “happiest person” in his life, explaining that, due to his son’s autism, he doesn’t know what “cynicism” is. 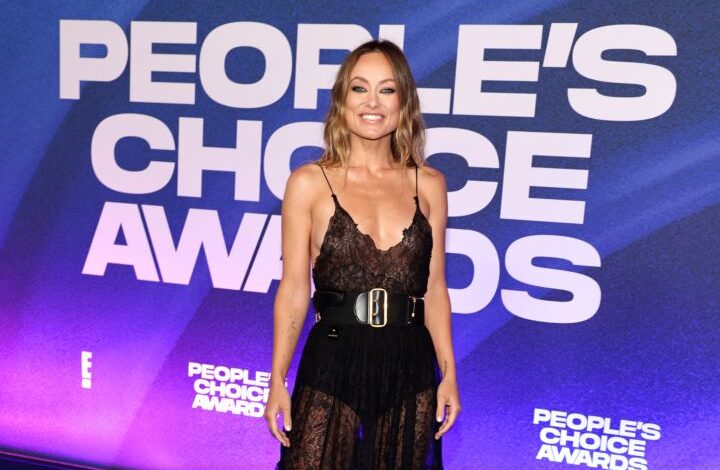 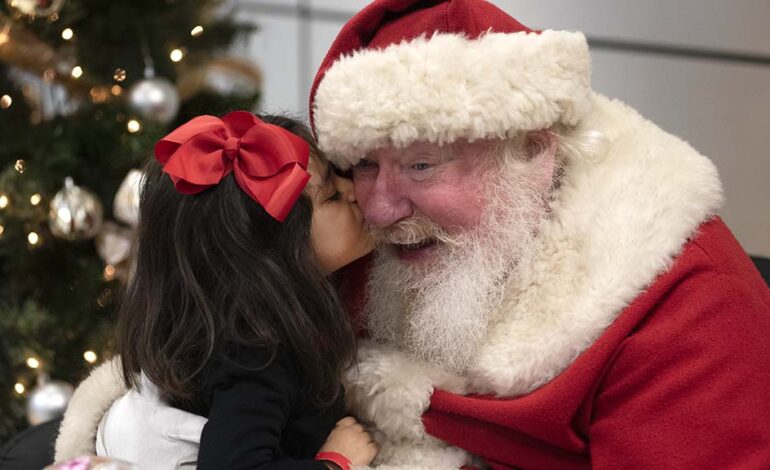