The Weeknd’s new song, part of the original motion picture soundtrack for “Avatar: The Way of Water”, has arrived.

The full length version of the film’s lead single, “Nothing Is Lost (You Give Me Strength)”, has been released after it was teased earlier this month in a teaser trailer for the upcoming film.

The Canadian singer shows off his impressive vocals in the dramatic track featuring the lyrics “It’s war we’re facin’/ I know that if I die my only choice is still defending/ No matter what they say/ My love for you is greater than their powers and their armies from above.”

The new song, written by the Weeknd was produced by Swedish House Mafia alongside Grammy Award-winning composer Simon Franglen, who composed the film’s entire soundtrack.

All 22 tracks featured in the film are now available to stream, including one called “The Songcord” by “Avatar”‘s leading actress Zoe Saldaña.

Listen to “Nothing Is Lost (You Give Me Strength)” here. 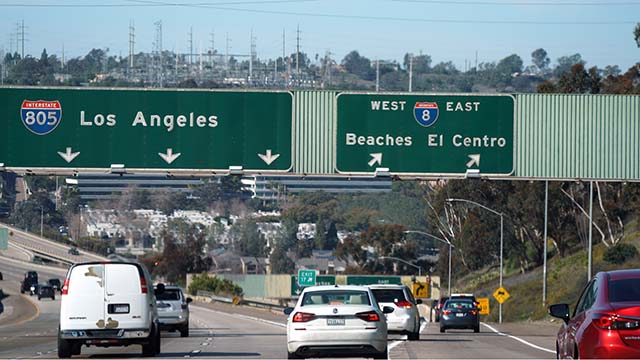 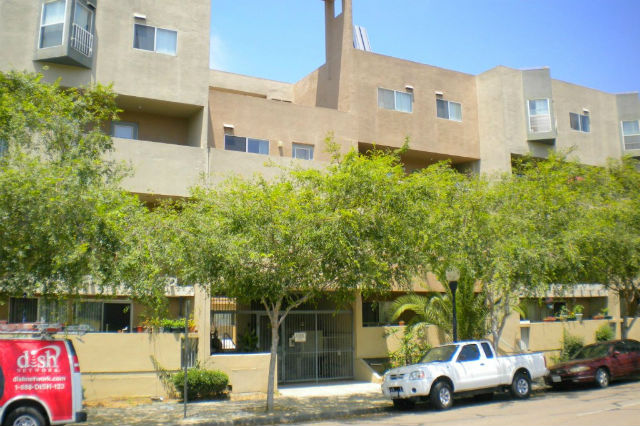