“The Watcher” was the most-watched streamed program for the third consecutive week while runner-up “Guillermo del Toro’s Cabinet of Curiosities” was among four programs in the latest top 10 that were not in the previous week’s, according to figures released Monday by Nielsen.

The Netflix horror mystery anthology “Guillermo del Toro’s Cabinet of Curiosities” was second with 1.12 billion minutes watched of its eight episodes in the first six days they were available.

The Netflix film thriller “The Good Nurse” was fifth with 1.008 billion minutes watched in its first five days of release.

The Netflix fantasy film “The School for Good and Evil” dropped out of the top 10 after finishing second the previous week, the first it was available.

Also dropping out of the top 10 were the USA Network police procedural anthology “The Sinner”; the 2000-07 WB/CW comedy-drama “Gilmore Girls”; and “Unsolved Mysteries,” the reboot of the 1987-99 NBC and CBS documentary series about unexplained deaths, baffling disappearances and bizarre paranormal activity.

All three programs stream on Netflix.

The Netflix dating show “Love Is Blind” was fourth with 1.013 billion minutes watched of its 34 episodes, including three episodes released Oct. 26.

The week was the fifth since Nielsen began releasing weekly streaming figures in January 2020 that one service had five titles with more than 1 billion minutes watched.

For the second consecutive week, the only non-Netflix program in the top 10 was “House of the Dragon,” eighth with 705 million minutes watched of the 10 episodes of the HBO/HBO Max “Game of Thrones” prequel, including the finale of its first season, which premiered on Oct. 23.

The top 10 consisted of four original streaming series; four acquired series — one each that originally aired on CBS, NBC, HBO and ABC; one movie; and “CoComelon,” the 18-episode 3D animated series of videos of traditional nursery rhymes and original children’s songs that originated on YouTube.

Nielsen considers “House of the Dragon” an acquired program because it also airs on HBO.

The top 10 programs were “The Watcher”; “Guillermo del Toro’s Cabinet of Curiosities”; “From Scratch”; “Love Is Blind”; “The Good Nurse”; “CoComelon”; “The Blacklist”; “House of the Dragon”; “NCIS”; and “Grey’s Anatomy.”

The figures reflect only television set viewing, including such television-connected devices as Roku and Apple TV. Mobile-only viewing is not included in Nielsen’s streaming measurement systems.

Nielsen has announced it plans to shorten the release window for its streaming programming in the coming months. 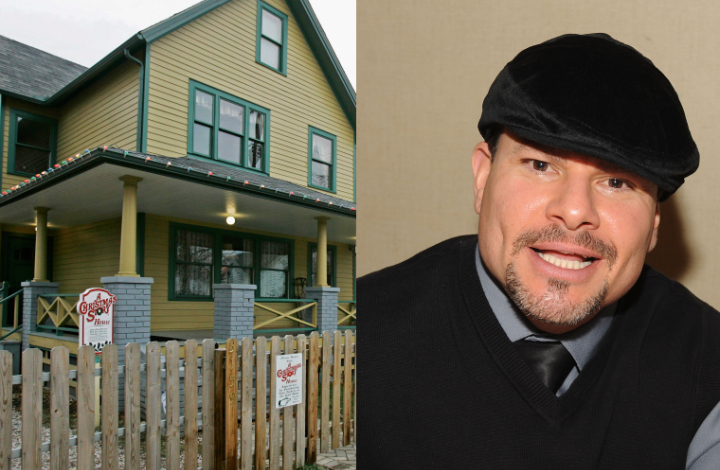 Homeowner Of ‘A Christmas Story’ Property Lashes Out At Former Cast Member For Visiting The Famous House: ‘Get The F**k Out’ 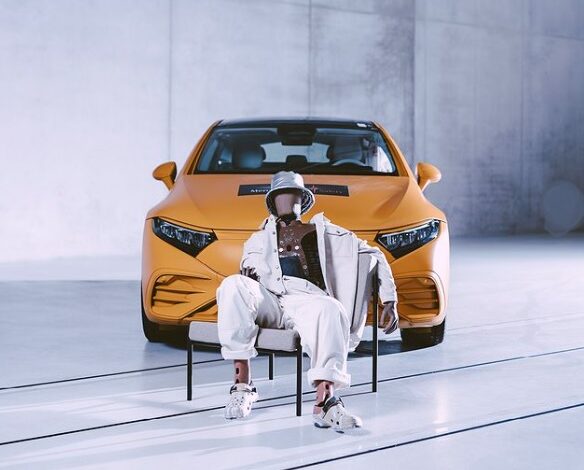