‘The Voice’: Camila Cabello Gets ‘Awkward’ After A Shawn Mendes Song

By Meredith B. Kile‍, ETOnline.com.
Published: 54 secs ago

Newest “The Voice” coach Camila Cabello heard a familiar tune during Tuesday’s Blind Auditions — and things got a little awkward!

When Tanner Howe took the stage to try and impress the coaches with his rendition of Shawn Mendes’ hit, “Mercy”, Cabello recognized her ex’s track straight away.

“Is that my… Is that Shawn up there?” she asked her fellow coaches as they listened. “I was like, is Shawn onstage?”

While she didn’t turn her chair for Howe, and her fellow coaches made him sweat it out a little, the performance ultimately earned chair turns from Blake Shelton, Gwen Stefani and John Legend, who noted that maybe the song hit a little too close to home for Cabello.

“I know him better than everyone in this room,” she agreed. “The reason I didn’t turn around is that maybe you sounded a little too much like him?”

“Obviously, he has an amazing voice, I love this song,” she added, “but I would be curious when you pick your coach [to see] you just distinguish yourself.”

Howe appreciated the critique, noting that he’s striving to be “in [Shawn’s] lane,” musically.

“I was in his lane… deeply,” Cabello noted, raising an eyebrow, as her fellow coaches cracked up.

“She’s trying to make it as awkward as possible,” Legend added with a laugh.

Ultimately, “the power of Orange County” prevailed and the Huntingdon Beach native chose to join Anaheim’s own Team Gwen!

When ET caught up with the coaches ahead of season 22, Legend admitted that “everybody’s got really good team members” this season, making for some “tough” competition. However, he and Stefani — returning to the show for the first time since she and Shelton tied the knot — agreed that they’re working hard to defeat first-time coach Cabello and make sure “The Cowboy” doesn’t get to add another trophy to his mantel.

“The Voice” airs Mondays and Tuesdays at 8 p.m. PT/ET on NBC. See more from this season in the video below! 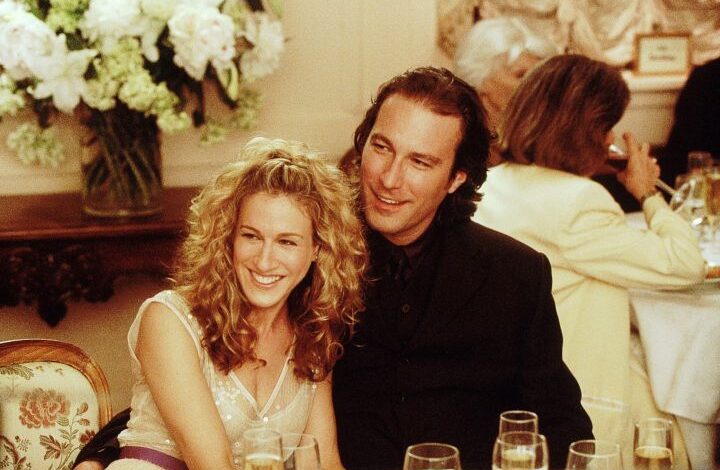 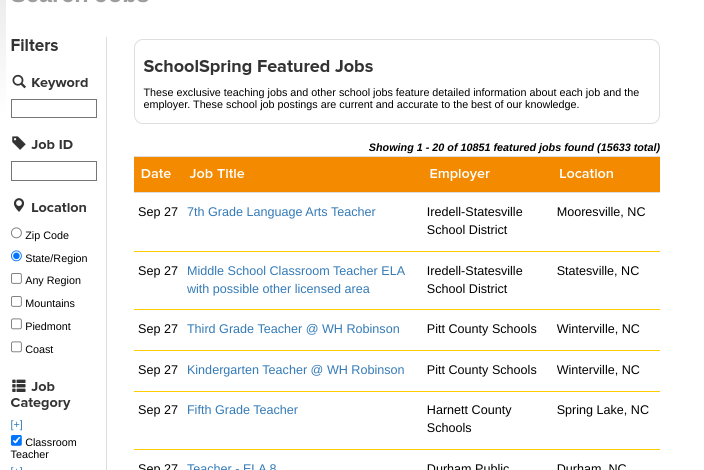