“The View” started its first show of the new year by honouring co-creator and co-host Barbara Walters, who died Dec. 30 at age 93, with a beautiful tribute.

The tribute covered the extensive impact Walters has had on the industry for women. Co-host Whoopi Golberg credited the late journalist as “the reason we’re all sitting here,” referring to herself and her other co-hosts.

“She very much defied sexism and defied ageism, she went right into the jaws of the lion there when she had to deal with people like Harry Reasoner,” Behar said. “She was not just a friend to us, she was one of a kind and very important to the industry.”

.@JoyVBehar on Barbara Walters: “She very much defied sexism and she defied ageism. She went right into the jaws of the lion.”

“She was the original role model for everybody else.” https://t.co/cVclFZQmjA pic.twitter.com/T9wl5ityl9

Host Sara Haines, who never hosted the show with Walters, still had her fair share of praises to give.

“For someone who gets paid to talk, what she did so well was listen,” Haines said, celebrating Walters’ journalism career and famous “20/20” interviews. “And when you see what set her apart, her ability to strike that tone between curiosity, compassion, humanity — when Monica Lewinsky said, ‘I said yes to that interview because I knew she would humanize me and let people see me for who I was,’ there was something so uniquely powerful.”

“I’m grateful, I’m in my 30s, I always saw women in anchor roles, I always saw females on TV in those presences — but it’s because she opened that door,” Alyssa Farah Griffin added. “That didn’t exist before Barbara Walters. In every sense of the word, she was a pioneer.”

Walters was a trailblazer in the industry and was the first female anchor on the evening news on ABC in 1976. She interviews every U.S. President and first lady from the Nixons to the Obamas. 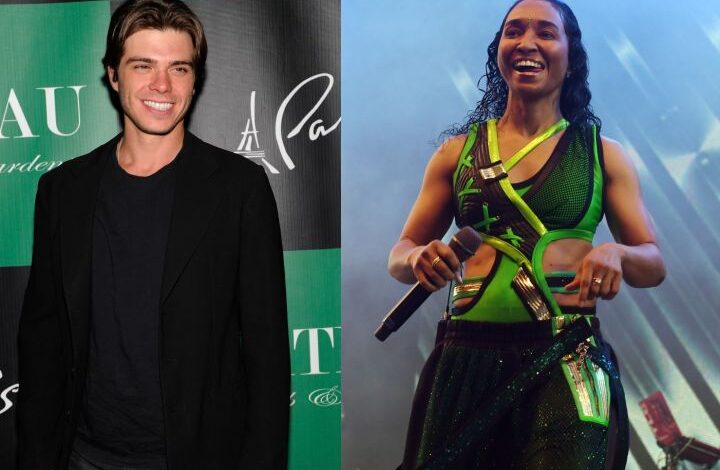 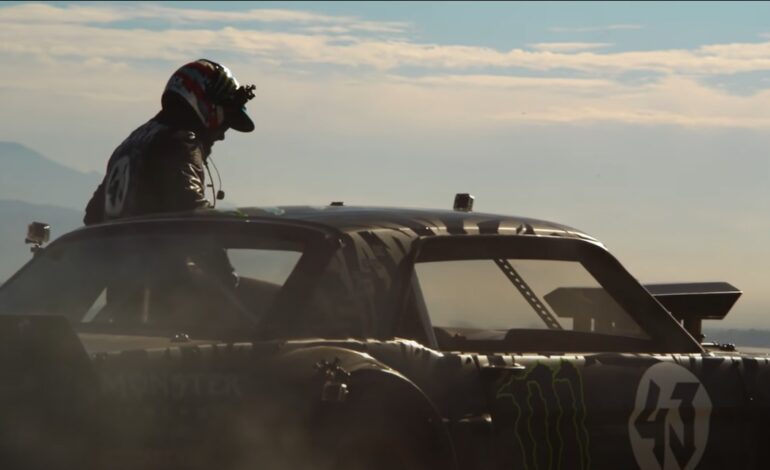