Leonardo DiCaprio does not have a new love interest despite rumours.

DiCaprio, 48, and Victoria Lamas, 23, were pictured leaving The Bird Streets Club in West Hollywood together separately on Tuesday, before getting into the same car in snaps shared by the Daily Mail.

However, sources have since told Page Six that the duo “are not dating,” despite the pics sparking rumours they were romantically involved.

An insider told the publication of their outing, “Both were seated (not next to each other) at a big group dinner.

“They were also joined by a number of other people in the car.”

Lamas is the daughter of actor Lorenzo Lamas, who has starred in “Grease”, “Falcon Crest” and more over the years.


READ MORE:
How Gigi Hadid’s Family Feels About Her Relationship With Leonardo DiCaprio

DiCaprio has recently been romantically linked to Gigi Hadid, 27, after he split from Camila Morrone, 25, in August after 4 years together.

A source told People last month, “Gigi keeps spending time with Leo in NYC. He is very understanding about her being a mom and works around her schedule to see her — it’s very sweet. Gigi is smitten.”

The insider added that DiCaprio “is a gentleman and quite romantic,” and that he still values keeping “things private.” 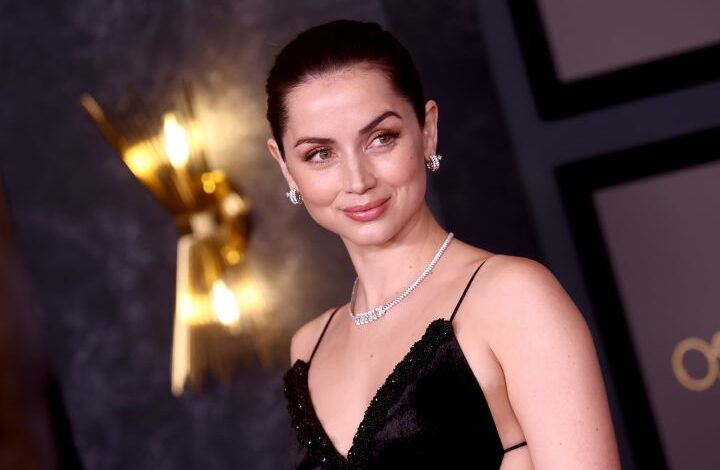 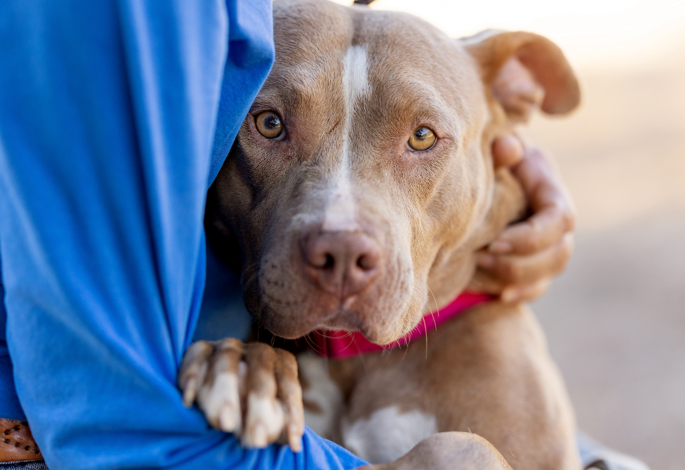 Can You Step Up: San Diego Humane Society In Need of Community’s Help