By Anita Tai.
Published: 5 secs ago

Mitchell Slaggert never imagined himself in the entertainment industry.

The “Sex Lives of College Girls” newcomer opened up about his journey to acting from a strict military background with People.

“I come from a Southern, structured military family,” Slaggert recalled. “And when I was in high school, my mentor was getting me up at 4 a.m. to train me to be the next generation of soldier, because he was an old Special Forces guy.”

He continued along this path, even attempting to enlist after he graduated.

“I enlisted in the Marine Corps right after high school, [but] I was unable to join because I lost a kidney in a car accident when I was 7,” revealed the actor.

With his military dreams at an end, he then spent a few years in college working towards what he assumed would be a traditional career path.

“I went to college for two years, then got scouted to be a model,” he said. “At first, I was like, ‘Eh, thank you. No, thank you.’ And long story short, I get a contract in the mail from DNA Models, and I’m like, ‘Oh, what is that?’ Two weeks after that, I’m doing Calvin Klein exclusive runway. And then, [there was] a big New York Times article [on me being] the new Calvin Klein guy.”

He then found an agent and started looking into acting, but before he got swept away he wanted to get a strong foundation in the art first.

“I’m like, ‘Hold up. I’m in over my head. So I took a step out,’” he explained. “I had to take a step back because I didn’t want to be known as a model–turned–actor with no chops. I took a step back, and I got a bunch of training. Now, I’m back on the scene.”

The training paid off as Slaggert booked the role of Jackson in season 2 of Mindy Kaling’s “The Sex Lives of College Girls”.

As for what to expect in the new season, the actor promised a lot of excitement for viewers.

“It keeps you on your toes,” he shared. “Even when I was reading the script and I thought had a general idea of where my character was headed, I certainly didn’t see that one coming.”

Season 2 of “The Sex Lives of College Girls” released Thursday on HBO Max. 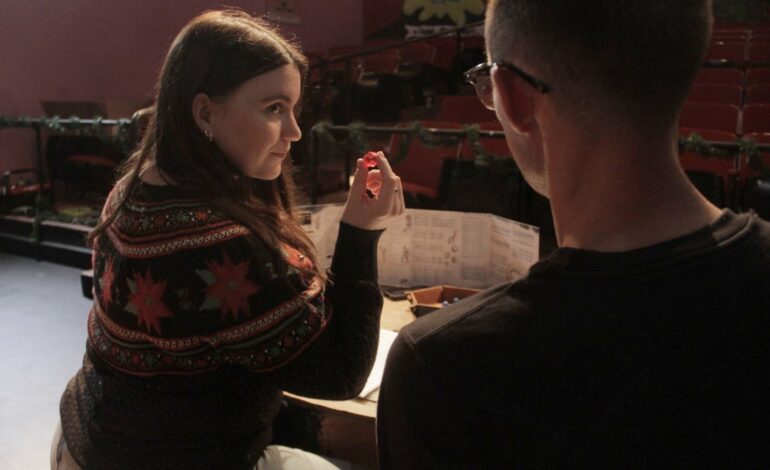 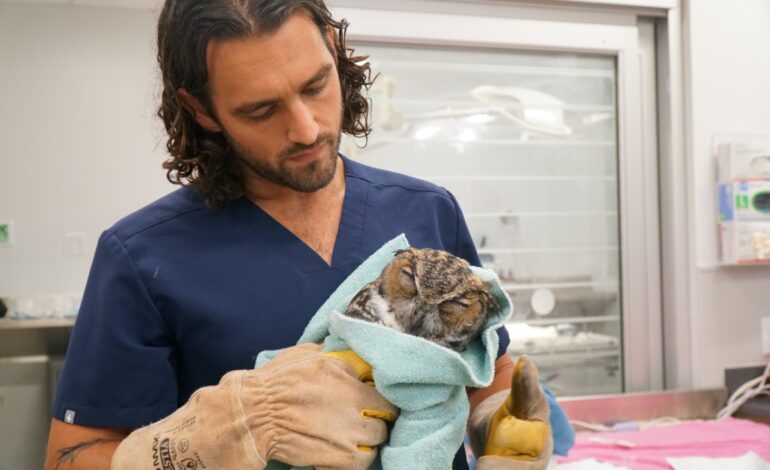