Chaos hits the royals in the brand new trailer for “The Crown” season 5.

The jam-packed teaser shows the monarchy dealing with Prince Charles’ affair with Camilla, Princess Diana reaching a breaking point, the fire at Windsor Castle, and more.

“The royal family is in genuine crisis,” Martin Bashir (Prasanna Puwanarajah) says in the clip, as the public openly questions the royals’ role in ’90s Britain.

“People will never understand how it’s really been for me, I never stood a chance,” Diana, now played by Elizabeth Debicki, insists.

Imelda Staunton, playing Queen Elizabeth II, ends the teaser by asking: “How did it come to this?”

Season 5 of “The Crown” has been hitting headlines ahead of its November 9 debut on Netflix.

After former British Prime Minister John Major hit out at the show, blasting the storyline as “damaging and malicious fiction” and “a barrel load of nonsense,” Judi Dench followed suit.

The actress, who previously played Queen Victoria in 2017’s “Victoria & Abdul”, and in 1997’s “Mrs Brown”, wrote in a letter to The Times: “Sir John Major is not alone in his concerns that the latest series of ‘The Crown’ will present an inaccurate and hurtful account of history. 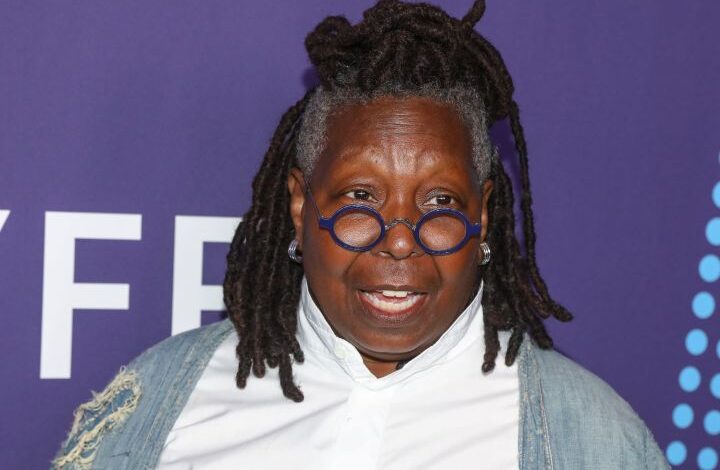 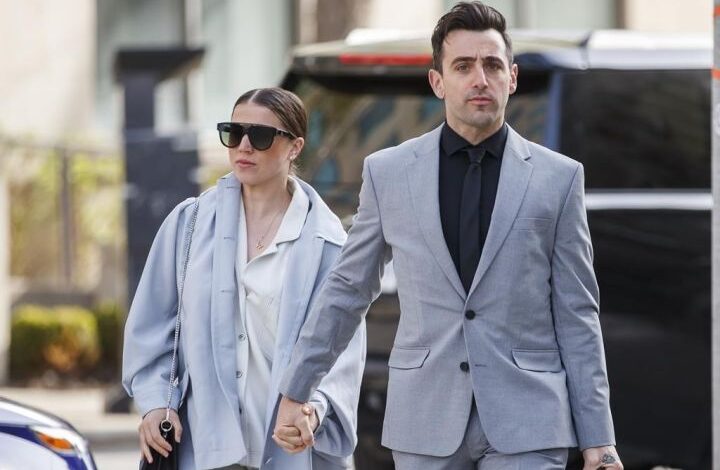