The explosive “Real Housewives of Miami” season 5 trailer is here, and Lisa Hochstein‘s marital problems are taking centre stage. In the teaser, which debuted at BravoCon Sunday, Lisa sees her life change in a “blink of the eye” as she tearfully recounts her split from her husband, Dr. Lenny Hochstein, his alleged affair and more, in a flashback that takes viewers from happier times with the couple in 2012, to their unexpected breakup in May.

It’s just one of many emotionally charged moments from the super-tease, which sees the return of the entire season 4 lineup, including Lisa, Guerdy Abraira, Dr. Nicole Martin, Julia Lemigova, Alexia Nepola and Larsa Pippen. Friends of the cast, Kiki Barth, Marysol Patton and Adriana de Mouran will also be featured again in season 5.

Lisa and Lenny officially split in May after 12 years of marriage, with the plastic surgeon confirming the news after a video of him with another woman surfaced online. Lisa, who shares Logan, 6 and daughter Elle, 2, with Lenny, told ET she was startled by his announcement, “With two young children involved, as a mom, I’m going to focus all of my energy and time on them,” her spokesperson told ET. “I’m blindsided by his behavior and reckless handling of the situation.”

Marital spats seem to be the topic of discussion for season 5, with Guerdy, Alexia, Julia and Lisa’s marriages all facing various tests throughout the season — none of them bigger though, than the breakup that blindsided Lisa.

Luckily, she has the support of her castmates behind her, with the women not only figuratively beating up on a piñata meant to represent the Miami plastic surgeon, but literally, with Kiki telling Lisa she’s ready to fight after the RHOM star makes a shocking confession about Lenny’s “mistress.”

“My trained dropped me, by the way, because Lenny has him training the mistress,” Lisa says. “Oh hell, no,” Kikki responds. “We are fighting now.”

The trailer also sees the return of RHOM OG Lea Black, who gives Lisa some tough love about her marriage, throwing any hopes of reconciling with Lenny out the window.

“I know you want to make it work, I know you’d love to see you guys get back together — that’s not gonna happen,” Lea sternly tells Lisa.

Viewers got a preview of Lisa and Lenny’s marital trouble in Season 4, with a trailer that hinted heavily at marital trouble for the Hochsteins. It was something Lisa said took her by surprise when speaking to ET’s Brice Sander in December.

“You know, I was shocked just like everyone else to see that we had [issues],” Lisa joked at the time. “I don’t feel like we have problems right now. … I have an amazing relationship with Lenny right now. We hit bumps and all of that, just like everybody else. We go through our ups and downs, and there’s days where I want to, say, dislike him and there’s days where I’m obsessed with him. I would like to say that we are in a very good place right now. That’s just life, that’s relationships. We’ve been together for 14 years and you can’t expect that amount of time to be perfect. There’s going to be some issues along the way.”

While back in December, Lisa said she and Lenny were “great,” she shared that planned to watch the show back and use it as a mirror of sorts to learn things about herself and the relationships she may have missed in the moment.

“I don’t like to watch the episodes with anyone,” she confessed. “I like to watch them by myself because I need to digest what’s happening and what I’m seeing. We [the cast], of course, get the episodes a little bit before everyone else just so we can kind of talk ourselves off the ledge a little bit, but all in all, I’m OK with what I’m seeing so far and I’m not horrified yet.”

‘RHOM’s Lisa Hochstein and Husband Split, Says She Was ‘Blindsided’

‘RHOM’s Marysol Patton on Calling Out Nicole and ‘Draining’ Reunion 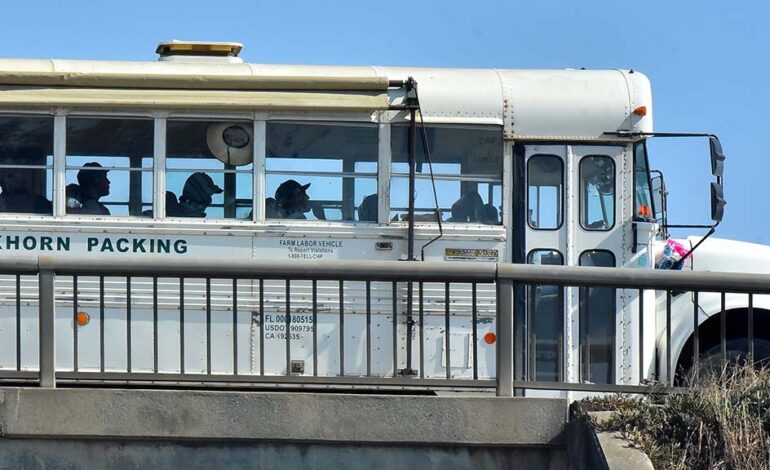 Opinion: Farmworkers Can Face Deadly Risks Getting to and From the Fields 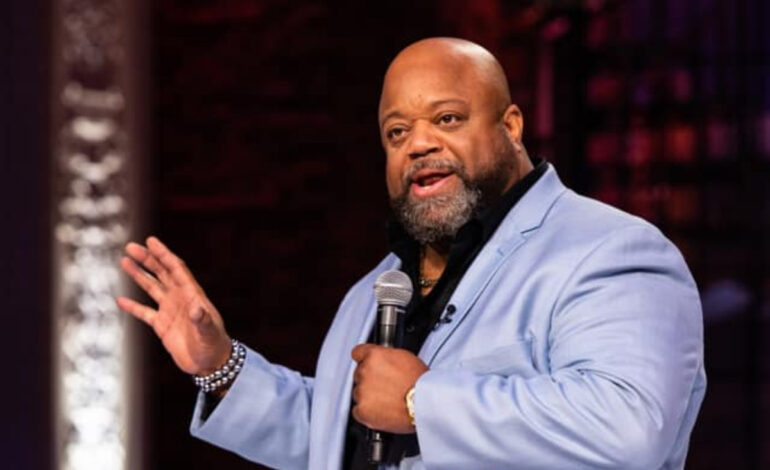