Mike Tindall shared how he nearly embarrassed himself while meeting with the new king.

The former rugby player, who is married to Princess Anne’s daughter Zara Tindall, spoke about his relationship with his late grandmother-in-law as well as some funny anecdotes in light of her death on his podcast “The Good, The Bad & The Rugby”.


READ MORE:
Mike Tindall Reflects On Prince Philip’s Funeral: ‘It Was The Perfect Day For How He Would Have Liked It’

During a private meeting with the newly-crowned King Charles III, Tindall admitted he almost committed a royal faux pas.

“You know when you’re following a routine? So, I almost curtsied to the king the other day,” he recalled. “Without thinking about it. I was just following behind my wife, so her curtsy, sort of — and then, fortunately, didn’t.”

Tindall believed he managed to play off the foiled curtsy in a way the new King didn’t notice.

“It turned into a lower bow. I might have looked like I stubbed my toe on something,” he shared.

While the website for the royal family states there are “no obligatory codes of behaviour”, there are still optional forms of greeting which are considered traditional, including a curtsy for women and a small neck bow for men.

As he reflected on his history with the late queen, Tindall revealed he regretted not learning more about her experiences.

“Just going back through history and everything she’s possibly seen — 15 prime ministers, I don’t know how many presidents,” Tindall answered when asked what he would want to hear more about. “To go through everything. When she’s meeting dictators, she has to stay neutral, she has to perform her duty.”

Listen to the full episode of “The Good, The Bad & The Rugby” above. 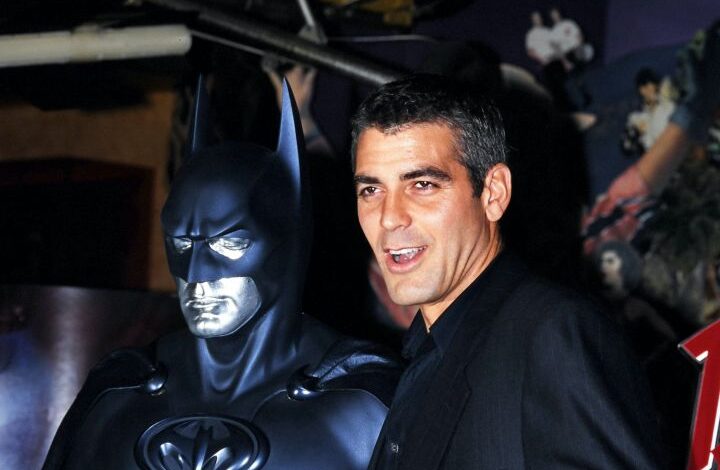 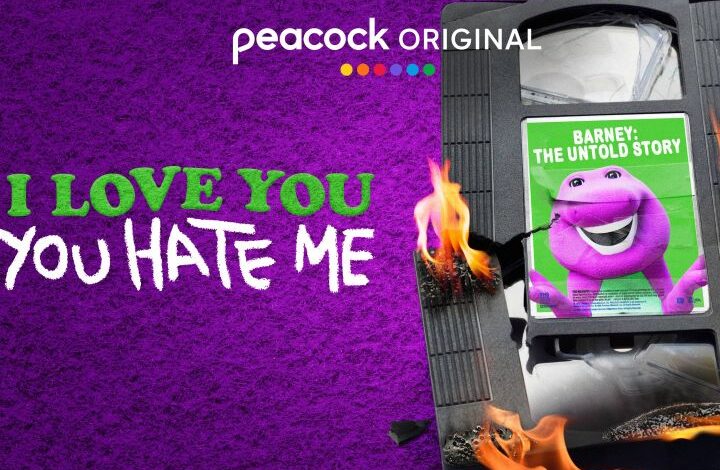 New Docuseries Explores The Dark Side Of ‘Barney & Friends’