“The Price of Glee”, a three-part limited documentary, is pulling back the curtain on the cultural phenomenon that was “Glee”.

When the high school musical series from Ryan Murphy first debuted in 2009, it quickly broke down barriers, set records and changed the music and TV industry. It also made super stars out of its ensemble cast, including Cory Monteith, Mark Salling and Naya Rivera, whose lives were eventually cut short in very different, very tragic ways, leaving a dark cloud looming over the series that became rocked by scandals, gossip and more.

In the series, which premieres Monday, Jan. 16 on ID and discovery+, relatives and friends of the “Glee” cast, including Rivera’s father George and Monteith’s roommate Justin Neill, as well as those who were on set or covered the production during its six-season run, are speaking out.

While ET has reached out to Lea Michele’s team about allegations made about her onset behavior, she previously issued an apology after Samantha Marie Ware came forward with her own accusations against Michele. Meanwhile, several cast members have slammed the docuseries. “This is [trash emoji],” Kevin McHale wrote on Twitter ahead of its premiere.

That said, here are some of the biggest revelations from all three episodes.

Monteith died on July 13, 2013, after a drug overdose during a trip back home to Canada shortly before production began on season 5. It was during the weeklong visit that he allegedly started drinking again before his body was found in a hotel room with drugs and alcohol.

Leading up to his death, Monteith got his hair cut by Dugg Kirkpatrick, the show’s hair department head, who regularly styled many of male co-stars’ hair on and off the set of “Glee”. It was during that session that Kirkpatrick recalled the last conversation he had with the actor.

Kirkpatrick claimed that Monteith attended a party where there was alcohol and resisted drinking at the time. “But he was told by a certain cast member that same night, ‘You know what? If you want to have a drink, you should have a drink. I’ll be here. You can always trust that I’ll be here for you,’” the hairstylist recalled.

Apparently, that upset Monteith, but he started to drink again “because he was given permission by somebody that he loved,” Kirkpatrick continued. While he refused to “name names,” Kirkpatrick remembered talking to the actor about it for days at a time. “I think it set him on a path to destruction.”

Cory Monteith Had a Stalker and Struggled With Fame

The show’s fandom quickly spiraled out of control, and became an ongoing issue for the stars of “Glee”. At one point, a fan ran up and kissed Chris Colfer on the mouth without his consent. Eventually, the production was forced to build a wall from the trailers to the set so fans couldn’t bother them during filming.

“That tunnel is real,” said Stephen Kramer Glickman, Cory Monteith’s friend, while the actor’s roommate, Justin Neill, remembered how things at home got even worse. Neill said that they had to put up security cameras outside their apartment because Monteith had a female stalker at the time. The security issue eventually led to the actor moving out.

Before Monteith moved out, Neill recalled how much his roommate didn’t know how to handle being famous and was stressed out about keeping up with all the dancing and singing on the set of “Glee”. According to friends and members of the crew, the actor became increasingly neurotic and isolated – and eventually started disappearing from the set or had his stand-in rehearse with the cast.

Prior to joining “Glee”, Michele reportedly had a reputation for “being difficult.” Garrett Greer, an assistant to the executive producer during seasons 1 and 2, claimed that “Lea’s a narcissist” and “if there was ever a threat to [her character’s] attention, that caused conflict.”

Naya Rivera’s father, George, went on to say that the only person his daughter had “trouble with” on “Glee” was Michele. “There was always a fight between them. Always. Everybody knew. Everybody saw it. They hated each other but at the same time, respected each other’s talent,” he claimed, before alleging that Rivera got temporarily let go from the show after complaining about it to the production.

The only actor to speak out about Michele’s alleged onset behavior was Dabier Snell. The actor, who appeared in the season 4 episode, “Party All the Time,” recalled an interaction he had with her during a break in filming. “So, after we had filmed that scene and obviously there was lunch, Darren [Criss] was like, ‘Yo, you should come by. All the cast members will probably sit down.’ I was like, ‘Alright cool.’ I was there maybe 10 minutes and then I got pulled by somebody on set,” he said.

“They were like, ‘Hey Dab, can I talk to you for a minute?’ And I was like, ‘Yeah sure.’ So, she goes, ‘Somebody specifically at the table doesn’t want you sitting there,’” Dabier continued. “And I was like, ‘What?’ So, she was like, ‘I’m really sorry about that. It’s not about you. It’s just the person there doesn’t feel like you belong with the rest of the group.’”

Eventually, the actor believed it was Michele. “I took a guess and said, ‘Lea?’ She goes, [makes a wincing face and nods]. Like, wow, I really just got pulled because, like, of my status on the show. I’ve never really experienced anything like that, even in a high school setting.”

As the show continued – and got bigger – it became increasingly more difficult and more stressful to work on. Everyone in production was “expected to work hard… or you wouldn’t work there anymore,” one person recalled, while another added that the crew worked between 72 and 100 hours most weeks.

In addition to the deaths of the show’s stars, there were many more among the production team – from Julia Roberts’ half-sister Nancy Motes to Matthew Morrison’s stand-in Mark Watson – that led many to wonder if there was a curse. “Then it felt like a pattern of horrible things,” one person said before art director Michael Rizzo said, “We were family, and it was a rough time.”

J.A. Byerly was a rigging gaffer for five seasons. And during that time, his brother Mitchell also worked on set before taking his own life at the beginning of season 6. “I blame it on that show,” Byerly claimed, before later asking, “Why didn’t they shut down the show?”

Some on the Crew Thought Mark Salling Was ‘A Bit Off’

“You can’t bounce back from that and I think he knew that,” said Barbara Munch, the show’s set decorator for seasons 1-2. In 2018, Salling was found dead by suicide before he could be formally sentenced.

While the news came as a shock to those who worked with him, some on the crew and production team thought Salling was different from the rest of the cast. He was allegedly quieter than his co-stars and often kept to himself, leading some people to think he was “a bit off.”

And although he briefly dated Rivera during “Glee”‘s run, many claimed their relationship was very volatile. “Mark’s relationship with Naya was kind of toxic. It was really dramatic. And I didn’t like that for her,” said Greer.

How to Watch ‘The Price of Glee’ — Now Streaming 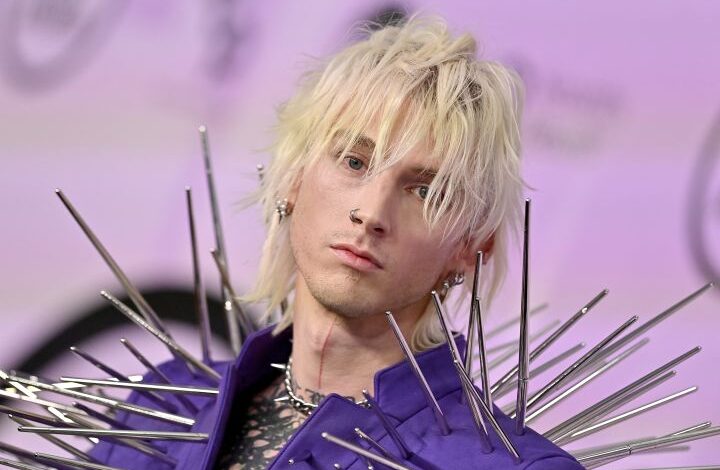 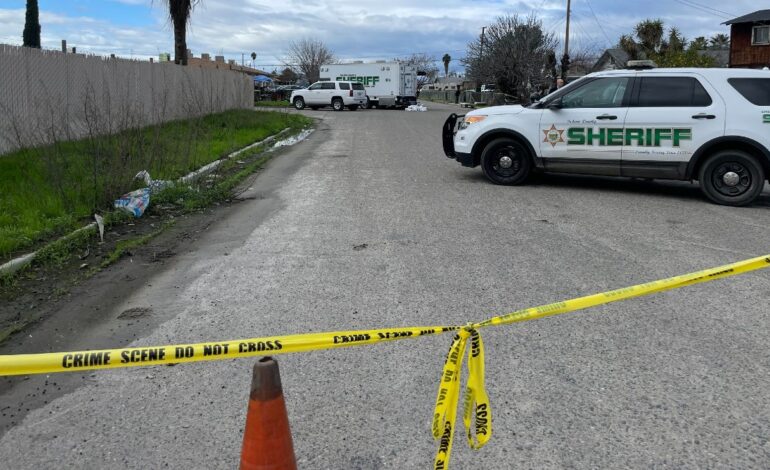