There is no room in office for “The O.C.” actress Samaire Armstrong.

Armstrong, who had a recurring role as Anna Stern on “The O.C.” from 2003 to 2006, ran for mayor in the small city of Sedona, Arizona. It became apparent in the closing hours of the election that the right-wing politician would fall short in her campaign against previous vice mayor Scott Jablow.

“The numbers are still trickling in, but it looks like I did not get the votes to be Sedonas mayor,” Armstrong captioned Wednesday’s Instagram post. “We as a community gathered with all our heart as soul over the last half year.

While it looks as if we did not get the results we hoped for, our intention behind the gathering of collective energy and intention remains. We continue to push forward. I pray Mr. Jablow leads with integrity and open mindedness to the half of the community who’s votes he did not receive.”

Armstrong reportedly received 42.23 per cent of the vote compared to Jablow’s 57.77 percent, according to Sedona Red Rock News.

Armstrong is still an active actress and most recently appeared in a movie called “Terror on the Prairie” in the role of Soiled Dove. 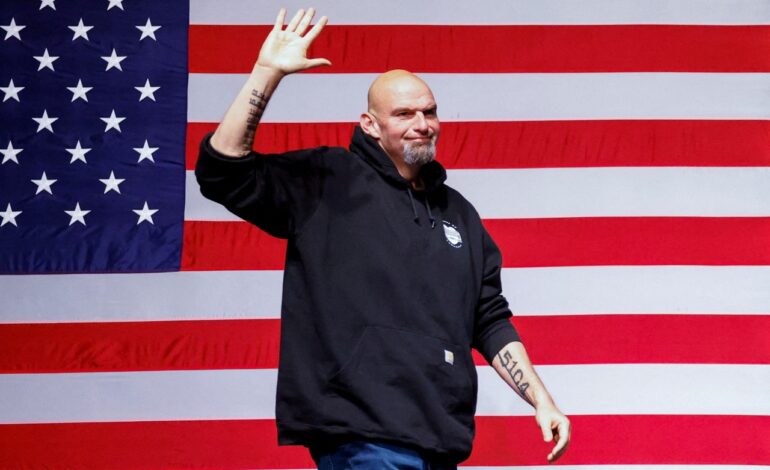 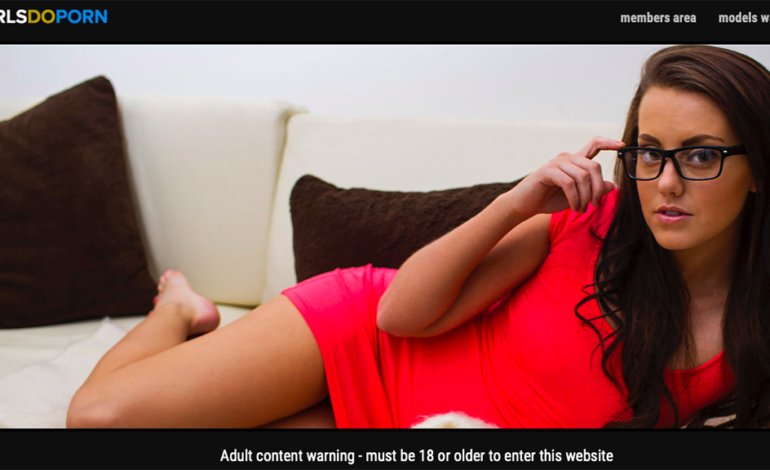 GirlsDoPorn Videographer Sentenced to 4 Years in Prison for Sex Trafficking