Canada’s first all-Black awards ceremony was a big moment for the two brothers who made it happen.

ET Canada’s Carlos Bustamante caught up with the duo on the red carpet at the event, which they also co-hosted, and asked what it felt like to see The Legacy Awards become a reality after years of planning.

James added, “Surreal, unreal. We can’t believe that this little idea that we had in our heads two-and-a-half years ago has now come to fruition and we’re all here celebrating Black excellence. So we’re incredibly pleased.”

Asked about the incredible energy in the air at the awards, Anderson said, “There’s power in fellowship, and you know it’s about Black joy tonight, and communion and community. It’s not lost on us, the power in numbers, and this is just the catalyst of what’s to come, and what has been built from the greats that we’ve watched over the years.”

Given that part of the purpose of awards is to inspire future generations of Black Canadians to strive for excellence, Bustamante wondered if there was anybody on the guest list who the brothers grew up idolizing themselves.

“Man, definitely k-os, but Kardinal Offishall is in the building,” James added, “and I just saw Deborah Cox, which made me kind of geek out.”

Sounding extra excited, Anderson chimed in, “They all said yes [to being invited]! Wow.”

Those honoured at the The Legacy Awards included Olympic medallist Andre De Grasse, taking home Athlete of the Year, as well as Haitian-Canadian filmmaker Fabienne Colas, who received the Visionnaire Award from former Governor General Michaëlle Jean, and sportscaster Kalya Grey, who received the Jamil French Award given to a rising star in Canadian media.

Speaking on the red carpet, “The Handmaid’s Tale” actress Amanda Brugel said of the awards, “This is emotional, groundbreaking, completely transformative to now how we’re going to move forward in this industry as artists.”

Looking at the clear bond shared by the community of Black artists in the U.S., Brugel said that in Canada the bond is also there, but it’s “quiet,” explaining, “I love how loud this celebration is.”

Asked about her own inspiration growing up, Alexander said it was the Queen herself, Beyoncé.

“Seeing Beyoncé and her passion and drive, and just giving everything to art and what she believes in, that was a really big inspiration for me.”

Drag star Tynomi Banks said, “As a gay drag performer, I’m just ecstatic that I was invited and get to sit at a table with these beautiful, incredible people.It’s very important for our communities to come together and celebrate each other.”

Asked who she’s most excited to hang out with, Banks said, “I heard that k-os is at my table, and I’m obsessed.” 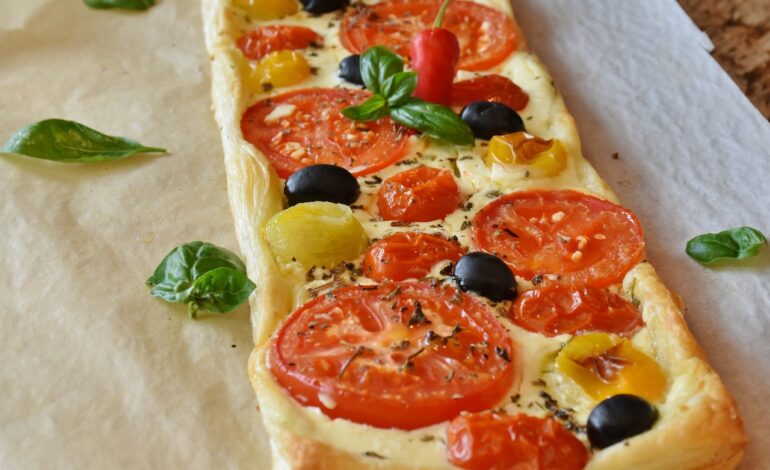