The iconic Mercedes-Benz G-Class is getting an electric version, as you may know, unless you have been living under a rock for more than a year. Now we see the EQG wearing black-and-blue camouflage and doing a spectacular tank turn.

We won’t see it hitting the road or the off-road before 2024. But selected car journalists have already driven a prototype of the future electric G-Class.

Journalist Greg Kable posted a video on Twitter to show what the electric G can do. “Shaken and stirred,” he concluded.

Among other off-road capabilities that it demonstrated during the tests, the EQG also did the spectacular tank turn. It is called a G-turn in the G-Class language. The driver selects the direction of the 360-degree turn, either right or left, using paddles on the steering wheel, while pressing the throttle pedal. We’re dealing with a quad-motor setup. Thus motors that work individually for each wheel allow it to spin around its own axle and perform the pirouette.

The EQG won’t exactly be a ballerina, though. A lithium-ion large battery pack with silicon anode chemistry and a capacity of around 100 kW, plus the electric motors mounted within the ladder frame, will make the model tip the scale at around 3.5 tons (7,000 pounds) or even more. The Mercedes executives have been promising that neither electrification nor the extra weight will affect its capabilities.

It is not the first (prototype) off-roader that is capable of spinning on the spot. Rivian demonstrated the same ability with its R1T pickup truck and R1S SUV. And it is not the first time we get to see the EQG showing off. A 33-second video showed it doing the same spin last May.

No word on the output just yet. Mercedes announces several versions though, with an AMG top-of-the-line variant being part of the future lineup. That should have the same amount of power as the current G 63, now rated at 585 PS (577 HP).

Donuts-on-demand.@MercedesBenz‘s upcoming EQG gets four electric motors and a ‘G-Turn’ function that sees it spin on the spot.

Steering wheel paddles let the driver decide if it turns left or right as the throttle is planted.

First prototype ride for me. Shaken and stirred. pic.twitter.com/GjoUv8XTQ1 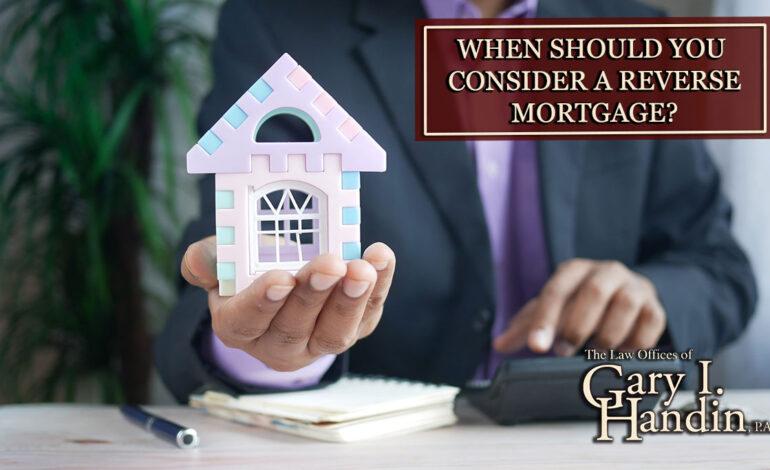 How To Know If A Reverse Mortgage Is Right For You 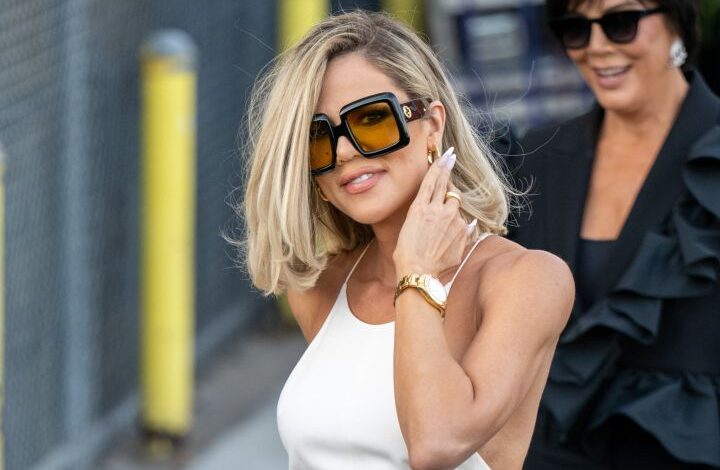