‘The Mean One’: The Grinch Horror Parody Isn’t Your Parents’ Dr. Seuss Story

This grinch really is a “Mean One”.

On Monday, the trailer dropped for “The Mean One”, a brand new low-budget horror parody of Dr. Seuss’ classic Christmas tale.

The trailer reveals some of the film’s bloody, violent action and suspense.

“I’m not going to be a victim,” the adult Cindy says at one point. “It’s time to roast this beast.”

The film hails from director Steven LaMorte, who was also behind the parody shot “Powerpuff Girls: The Long Way Back”.

“The Mean One” opens in theatres Dec. 9. 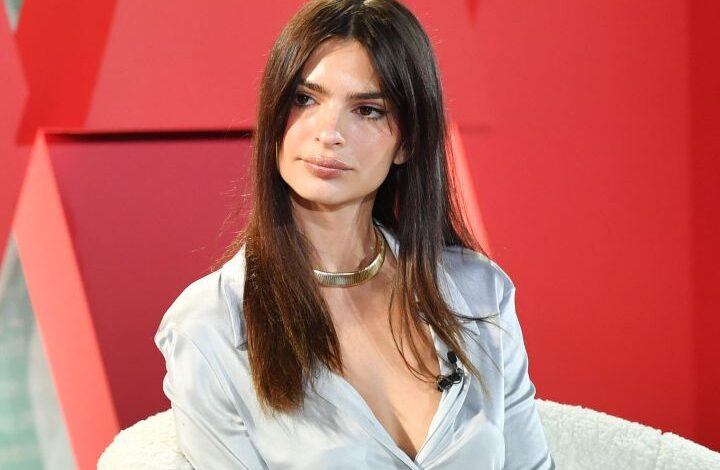 Emily Ratajkowski Opens Up About Her ‘Really Scary’ Weight Loss; Doesn’t Know If She’ll Ever Get Married Again 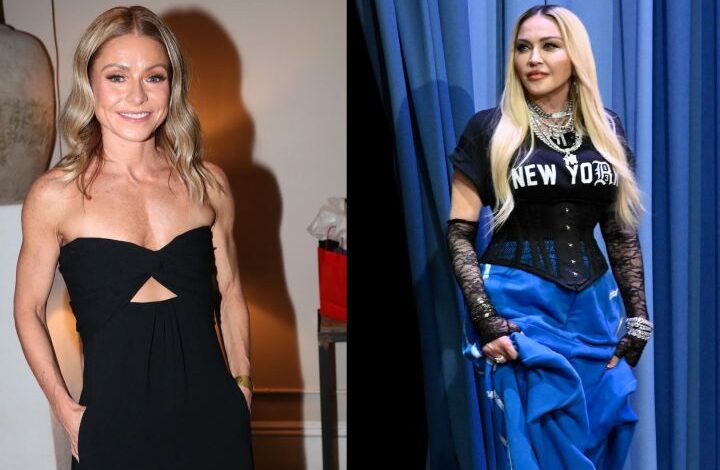