Prior to his death last month, Leslie Jordan filmed an appearance on the current season of “The Masked Singer”.

With that appearance set to air this week, on Tuesday the show aired a special tribute in advance of the late “Call Me Kat” star’s final “Masked Singer” appearance.

Jordan had a long association with the show, with a memorial reel showcasing some of his best moments on the show, including appearing as a guest “detective” and the time he hit the stage pretending to compete on the show, providing his own costume to perform as a singing ice cream cone dubbed “Soft Serve.”

“We love you Leslie,” yelled panelist Nicole Scherzinger after his hilarious unmasking, while another clip features Jordan responding to the audience’s thunderous applause by remarking, “Wow, I’m not worthy.”

The memorial concluded with the onscreen message reading, “In loving memory of Leslie Jordan, from your Masked Singer family.”

Jordan’s final appearance can be seen on the Wednesday, Nov. 9 edition of “The Masked Singer”. 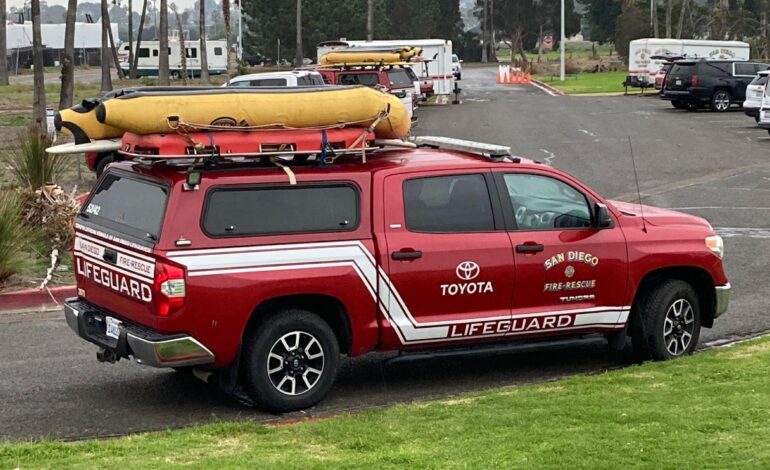 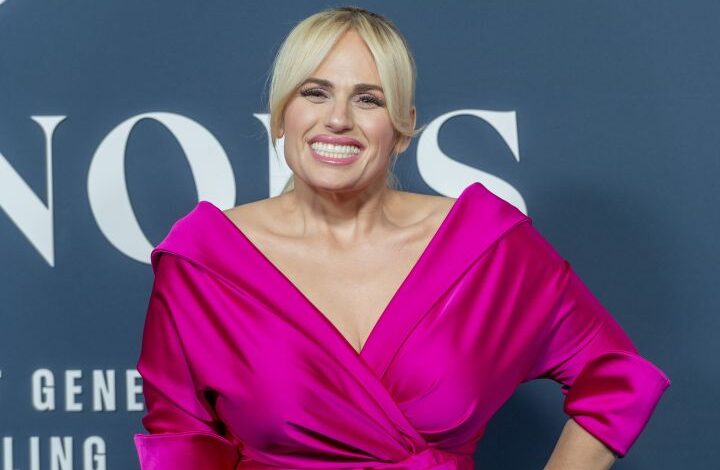