“The Last of Us” is already making history for HBO.

The newly-debuted zombie drama has had a record-breaking audience surge for the network following its premiere episode.


READ MORE:
‘The Last of Us’ Episode 2: Anna Torv On Tess’s Fate

The jump in viewership between the two episodes is the “largest week 2 audience growth for an HBO Original drama series in the history of the network” according to HBO.

They also reported that “after one full week of availability, Episode 1 is now tracking at 18 million viewers, up nearly 4x from its premiere night audience.”

The explosive popularity of the series is expected considering it’s based on the award-winning video game franchise of the same name. The only comparable title in recent memory for the network is “House of the Dragon,” which followed up on “Game of Thrones’” monster popularity.


READ MORE:
Pedro Pascal Survives The Zombie Apocalypse In ‘The Last Of Us’ Trailer

“The Last of Us” follows survivor Joel, played by Pedro Pascal, as he attempts to smuggle 14-year-old Ellie, played by Bella Ramsey, across a post-apocalyptic landscape. 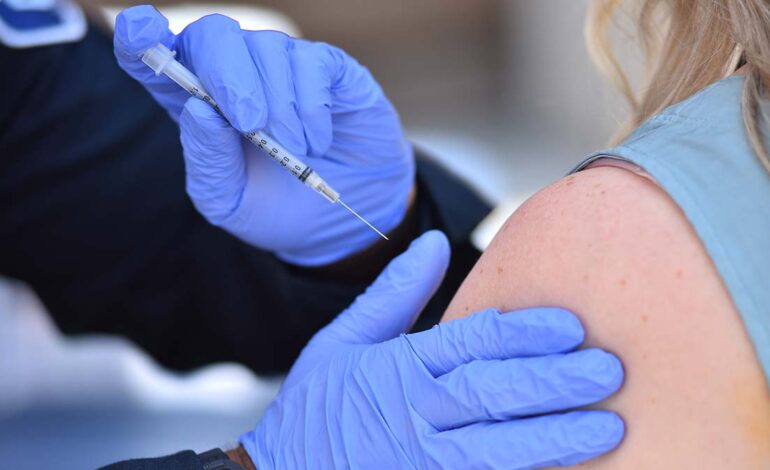 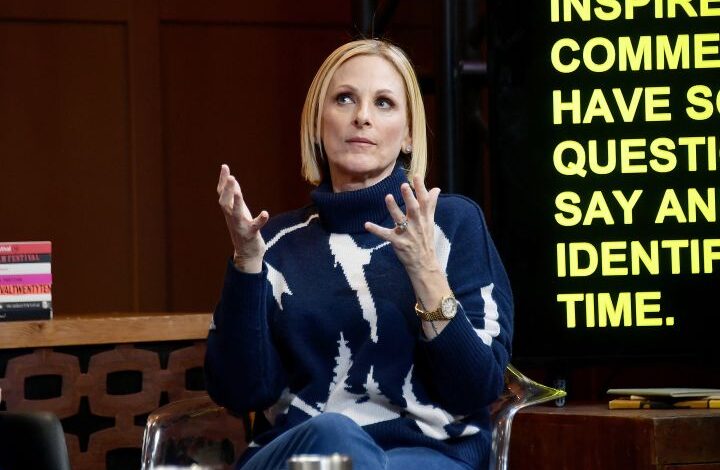