Khloé Kardashian took a trip down memory lane on Thursday’s episode of “The Kardashians” on Hulu. Deciding she needs a mom’s night out (but don’t call it that!) with her older sister, Kim Kardashian, amid the ongoing drama with her ex Tristan Thompson, Khloé and Kim take Miami, Florida, for a SKIMS swimwear launch and a night of drunken fun.

When they touch down in Miami — on Kim Air, obvi — Khloé immediately calls up her former partner in crime, Kourtney Kardashian, to reminisce about their days on the spinoff series, “Kourtney and Khloé Take Miami”, which ran for three seasons in 2009.

Kim, who is sitting in the car next to Khloe during the phone call, half-heartedly tells her sister, “I wish you would have come.”

Kourtney awkwardly replies, “I never heard about it until just this very second.”

“Really?” asks Kim before copping to, “I should have invited you, but I didn’t think you’d even want to come.”

In an aside interview, Kourt explains that Kim’s not wrong, but that doesn’t mean she doesn’t want an invite.

“Look, guys, I probably wouldn’t have come but at least invite me!” she says laughing.

Kourtney then ends the call, saying, “Umm, well, have the best time! Love you guys.”

The awkward moment doesn’t stop Khloe from reflecting on the good ole days with Kourt in Miami.

“I was 23, single, and it was three months of just drunkenness,” she recalls fondly. “I don’t remember a lot of it, but it was the f**king best.”

Kim and Khloé’s less than 24 hours in Miami isn’t exactly as fun as KoKo hopes. The pair go out to a paparazzi-packed dinner and Kim returns to the hotel room to edit and select the photos that can be used while Khloe takes shots and dances.

“B**ch, you’ll thank me later because I’m editing all of our f**king photos to delete all the bad ones and they have to go to print tonight,” Kim declares in an aside interview.

Even when they finally make it to a club, Khloé’s not impressed, declaring, “It’s not even a vibe at all.”

The episode ends with the news breaking that Kourtney and Travis Barker had tied the knot in a Las Vegas ceremony, which took place just days after Kim and Khloé returned from Miami. The impromptu post-GRAMMYs wedding will take place on next week’s episode, but we now know that Kourtney and Travis got married in a non-legal ceremony with no family members present. In fact, her sisters found out on the family group text the next morning.

Kourtney opened up during a recent podcast interview with “Not Skinny But Not Fat” about not being as close with Khloe and Kim at this stage in her life. She noted that Khloé and Kim bonded in 2018 when Khloe was pregnant with her daughter, True, and Kim was expecting her daughter, Chicago, via surrogate.

“I just felt like they really bonded, like they were going through the same things,” Kourtney said of Khloé and Kim. “And that’s when I was unhappy with the show, partially because of them two kind of ganging up. It was almost everything that Khloe and I had kind of done to Kim, and then they were flipping it on me.”

As for where they stand today, Kourtney shared, “I feel like Khloé and I are good. I spoke to her the whole time she was in Milan. We were FaceTiming. We FaceTimed on the way to school this morning. I saw her this morning at school. We’re good. I think just life isn’t the same. I think I’m in a different place.” 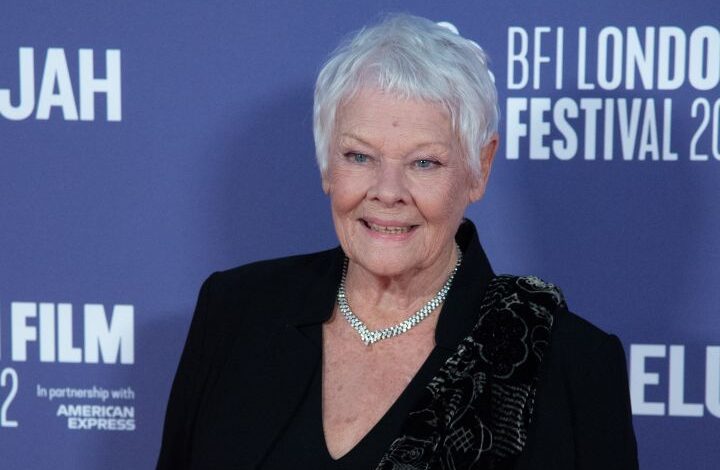