Kim Kardashian made quite a bizarre sex confession on Thursday’s episode of “The Kardashians”. The 41-year-old reality star and SKIMS founder opened this week’s episode by meeting up with her grandma, MJ, sister, Khloe Kardashian, and momager, Kris Jenner. Almost immediately, Kim launches into a NSFW story about her romantic tryst with then-boyfriend, Pete Davidson.

MJ has the best response, quickly asking, “Not in the lobby?!”

Kim confirms that she did not have sex in the lobby, but adds, “How creepy to think about your grandma before you have sex.”

Though Khloe is certainly shooting her sister some looks, MJ doesn’t seem fazed by the confession, replying, “I know, but I was younger once.”

Kim then tries to continue talking about Pete, but concerns her family, who thinks she’s about to reveal she got secretly engaged to the “Saturday Night Live” star.

“We just got divorced,” Khloe says, before Kim says she’s trying to talk to them about Pete going to space. “Oh! I can handle space,” Khloe quips.

Kim then calls Pete and puts him on speaker phone so he can chat with the family. He jokes that Blue Origin founder Jeff Bezos will not be on his flight “which is concerning” and says that his personal life is “scarier” than going to space, subtly referencing his feud with Kim’s ex, Kanye West.

In an aside interview, Kris says Pete is “amazing,” calling him, “no drama, no stress,” and adding that he “fits in with the family.”

“Pete brings out the best in her,” Kris says of Kim.

Later in the episode, Kim reveals that her man is actually no longer going to space due to a scheduling conflict with a movie he’s shooting.

“It sucks, I’m sure there’s nothing more than Pete would love to get off of this planet right now and would love to go to space to get away from everyone,” Kim says in an aside interview. “We’re just filming our real lives, sometimes it’s not the perfect ending.”

While this episode of “The Kardashians” was filmed in the spring, Kim and Pete split in August after nine months together. Pete is expected to make several appearances on this season of the show prior to the breakup.

Kim Kardashian Says She Wants to Date ‘Absolutely No One’

A Sign Pete Davidson Had His Kim Kardashian-Inspired Tattoo Removed 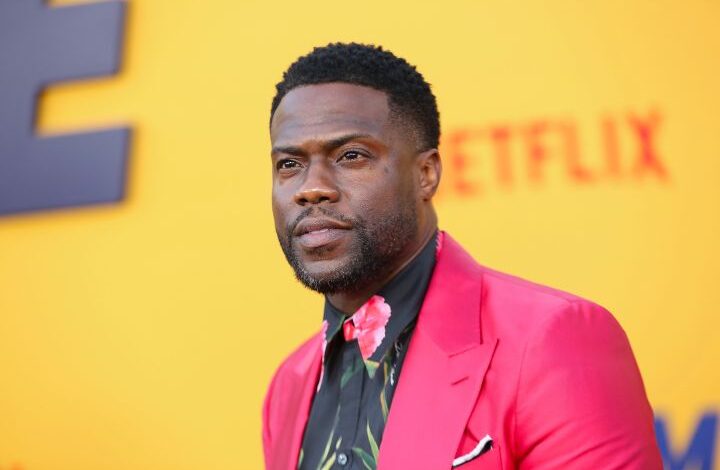 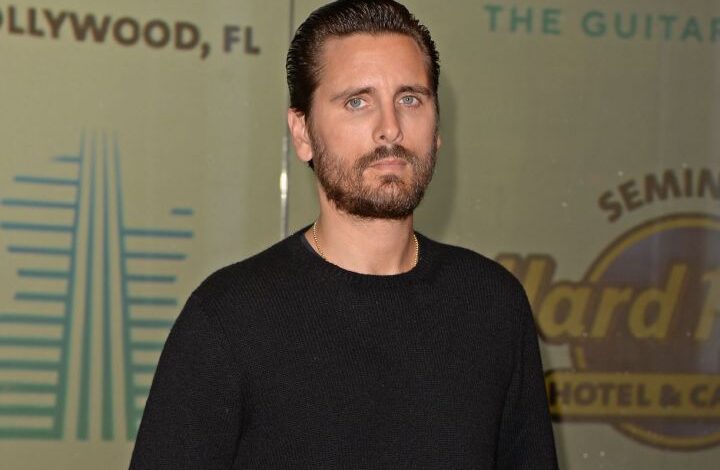