Lifestyles of the rich and famous! This week’s episode of “The Kardashians” was less about the drama and more about the eccentric as Kris Jenner went in for her hip replacement surgery.

After kicking things off with some very graphic footage of the doctor hammering a giant bloody spike into the 66-year-old momager during her procedure, the show also covered the famous family discussing their end-of-life requests and upcoming plastic surgery wishlists.

“Kim asked the doctor to save her my bones so she could make jewelry out of it,” Kris tells her daughters, Khloe Kardashian and Kylie Jenner. “It’s creepy.”

But Khloe, 38, reminds Kris that she made a similar request in regard to her ashes.

“Remember when you wanted your ashes, you wanted to be cremated and your ashes be made into necklaces for us?” Khloe asks her mom.

And though the conversation turns a bit morbid, Khloe explains in an aside interview that it’s not out of the norm in her family.

“My family and I, we talk about wills, death, we tell each other what our wishes would be if something terrible were to happen,” Khloe explains. “If I’m in a coma, I’m still getting my nails done once a week and that’s in my will because people are going to visit me.”

They also discuss whether to be cremated or to get a burial plot for the oversized group.

“If we’re all getting buried and then what happens if Disneyland’s like, ‘I have all this money, I could buy that place,’ and they just start building on top of things?” Khloe asks.

“I would love to be at the base of the Matterhorn!” Kris quips of the famous roller coaster.

Now that Kris has recently gone under the knife, she’s ready to get back in there for some more cosmetic adjustments.

“I’m really contemplating getting my boobs done. It’s just something I think about all the time,” Khloe tells her mom.

“Oh, let’s do it together! Is that weird, mother-daughter boob jobs?” Kris, who discussed getting her “eyes done” in a recent episode, asks.

The mother of two later explains in an aside interview why she wants a boob job.

“I’m wearing a latex top with a bra top so they look great right now, and I wish they looked like this all the time,” Khloe shares of her assets. “I just want fuller, like, when you see me in a bikini, I don’t have cleavage. My sisters have all this ample cleavage.”

During the reunion special for “Keeping Up With the Kardashians”, Khloe confirmed that she’d previously had a rhinoplasty.

“For me, everyone says, ‘Oh my gosh, she’s had her third face transplant!’” Khloe reflected. “I’ve had one nose job!”

Khloe Kardashian Gets Schooled by Fans Over Misusing Internet Slang

Martha Stewart Has the Best Reaction to Tristan Thompson’s Scandal 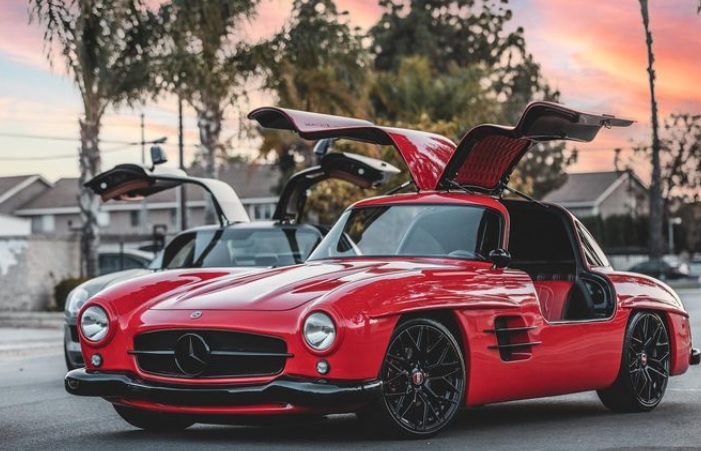 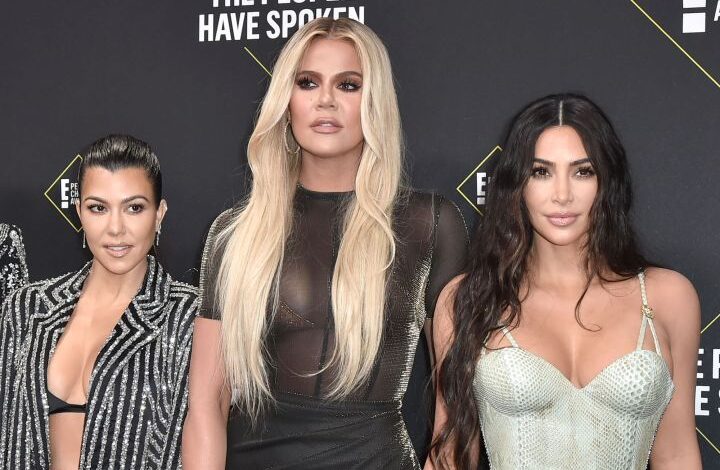