Kim Kardashian and her ex, Kanye West, still critique one another’s looks despite no longer being together. On Thursday’s episode of “The Kardashians”, Kim is in Milan, Italy, ahead of the Prada show, rocking a variety of leather getups.

She’s stepping out in the bold styles despite the fact that the father of her four children, who used to have more control over what she wore, disapproves.

In one scene, as Kim is getting dressed, she receives a text from the Yeezy designer, and proceeds to show it to her pal, Tracy Romulus.

“No white glasses. Make security wear black gloves. The orange look made me so mad, would have went to jail before I went out in that,” Kim reads, laughing. “I’ll be home for North’s game.”

In Kanye’s defense, Kim’s supermodel sister, Kendall Jenner, also comments on the same look earlier in the episode, saying it “kinda looked like you had a diaper on.”

But Kim takes her ex’s criticism in stride, saying he “can’t help himself.”

“We can laugh about things we like or don’t like. No matter how crazy things are sometimes, we’re always going to be family,” she says of Kanye. “I’ll text him back and be like, ‘You know, you have been wearing those boots for a long time so when you’re ready to change your outfit, let me know and then you can have advice on mine.’”

In fact, while Kim is in Milan, she seems to have another man on her mind. During the episode, which was filmed back in February, she gushes several times about her romance with comedian Pete Davidson. In one scene, she goes shopping, seeing a New York hat that’s perfect for her Staten Island-born beau.

“Pete has the best heart. I feel like people, they have this idea of him that he dates all these hot girls, and he does, but he’s just like the sweetest, most thoughtful person,” Kim says in an aside interview. “I’m here in Milan and thinking about him so I just want to pick up a little thoughtful gift.”


READ MORE:
Kanye West Relates to UK Mourners: ‘I Lost My Queen Too’

During the shopping trip, Tracy informs Kim that her episode of “Saturday Night Live” is being submitted for consideration for an Emmy. Kim and Pete first felt a spark in October 2021 when she hosted the comedy sketch show, and she seems very excited by the idea that she could be nominated for an Emmy and “finally” get her star on the Hollywood Walk of Fame.

The only thing left to do is, of course, pick out a look.

“I just need a good Emmy look, and then I feel like I could go to the Emmys with Pete,” she shares.


READ MORE:
Kanye West Says He ‘Had to Fight’ Kim Kardashian for a Co-Parenting Voice: ‘I Co-Created the Children’

Earlier in the episode, Kim also expresses concern over the idea of Pete going to space with Jeff Bezos’ Blue Origin program. The comedian announced his plan to make the trip in February but then in March pulled out of the trip without explanation. Kim says that the memory of the 1986 Challenger disaster has left her terrified of Pete going into space.

“I remember sitting in my kitchen with my dad, with my sisters, and the teacher was on that rocket ship in the ’80s, and it exploded,” she says, referencing teacher Christa McAuliffe, who died in the explosion. “I remember watching that, so I remember what that felt like and my parents crying. You hear all these other spaceships crash, and it’s really scary. I understand the greater goal for our planet, but I’m like, ‘Can it blow up?’ After talking to Bezos about it and hearing how safe it is and all the testing and everything they do, I felt comfortable with him going. I was like, ‘OK, if I didn’t have four kids, I would absolutely go.’”

The episode ends without an explanation as to why Pete decides not to go to space. More of Kim and Pete’s romance is expected to play out on the show, including their May appearance at the Met Gala. The former couple split in August after nine months together. So far, Kim has not given a reason for the breakup, but has described herself as single multiple times. Last week, when asked on “Live With Kelly and Ryan” whom she sees herself with, she replied, “Absolutely no one.”

“The Kardashians” streams Thursdays on Hulu.

‘The Kardashians’ Recap: Kanye West Texts Kim Kardashian He’d Rather Go to Jail Than Wear One of Her Looks 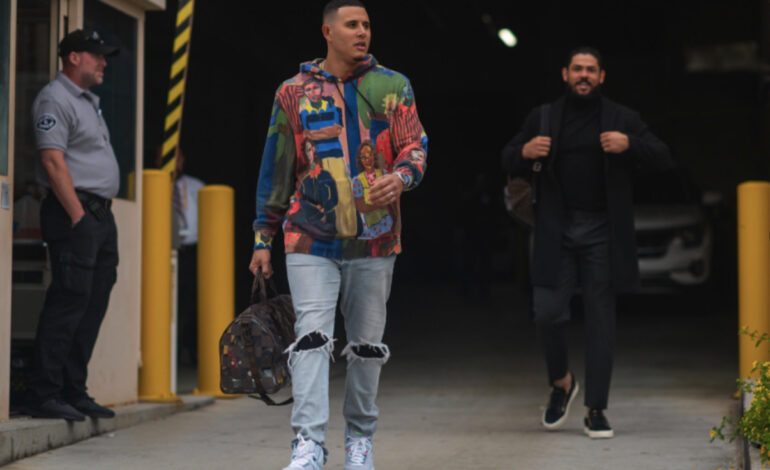 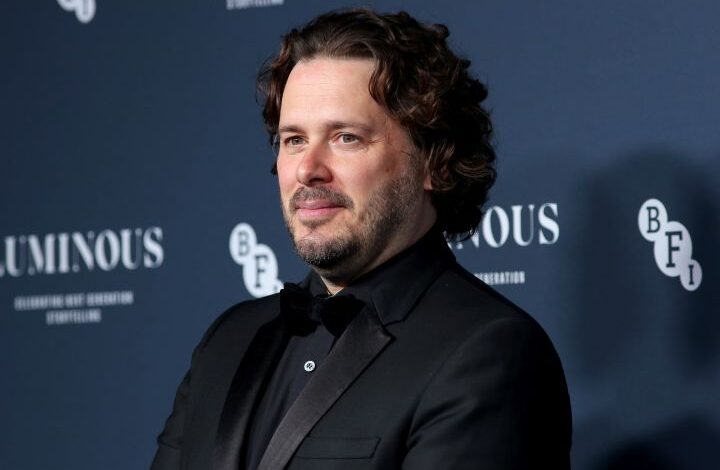