Months after his real-life split from Kim Kardashian, Pete Davidson made his on-camera debut on Thursday’s episode of “The Kardashians”. As the sisters finally get ready to walk the Met Gala red carpet after three episodes of build up, Kim is in full Marilyn Monroe mode complete with her newly dyed blonde hair and her hotel museum room complete with Ripley’s Believe It or Not artifacts from the late starlet.

Enter Kim’s JFK, Pete. The “Saturday Night Live” alum is first seen in the hallway, dressed in a suit and shades as Kim looks him over declaring he looks, “so f**king handsome, so cute.”

Pete seems to be nostalgic thinking back to his last Met Gala in September 2021, which both he and Kim attended separately. “Remember when I asked for your number at the last Met and you pretended you couldn’t give it to me because you had gloves on?” Pete asks Kim, referencing her full-body covered Balenciaga look.

Kim smiles, and replies, “I know, will you ask me again this time? I don’t have gloves on.”

Pete tells her “sure” noting that her rejection was “the nicest excuse ever,” and adding, “I knew it was an excuse, but I remember being in the car thinking, ‘Wow, she knows how to make someone feel really good about themselves.’ I thought that was really sweet.”

“Had only I known,” Kim replies.

Eagle eyed fans of “The Kardashians” will remember that Kim made reference to her Met Gala interaction with Pete in season 1 of the show, saying that she went to the comedian for advice at the event when considering whether or not to host “SNL”.

Of course, she ended up hosting the show in October 2021, which sparked their nine-month romance.

Later in Thursday’s episode, the couple are in the car together heading to the Met and referencing their appearance at the White House Correspondents Dinner, which had taken place just days prior and marked their first red carpet together.

Kim notes that she had wanted their first carpet to be with her brown hair at a non-fashion event.

Pete jokes that he wanted “us to be slimed at the Nickelodeon Kid’s Choice Awards, but you know, to each his own.”

Pete’s involvement in Kim’s Met Gala moment continues as their driver misses the drop off for the red carpet dressing room that Kim is planning to use to change into the iconic Marilyn Monroe look. She shares that Pete along with two members of her glam team jumped out of the car, took their jackets off, and covered her as she rushed back to the drop off point.

Once the gala is over, Kim returns to her hotel room to change into Marilyn’s Golden Globes look for more photos. She then offers Pete a chance to hop in the shower with her, which he immediately takes, tossing his phone aside and running into the bathroom. And while Kim’s sister, Khloe Kardashian, teases her for the moment later, Kim insists that all they did was shower. 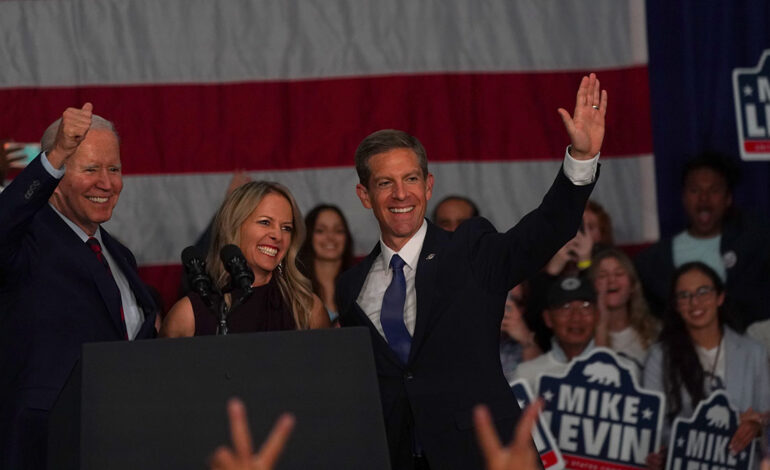 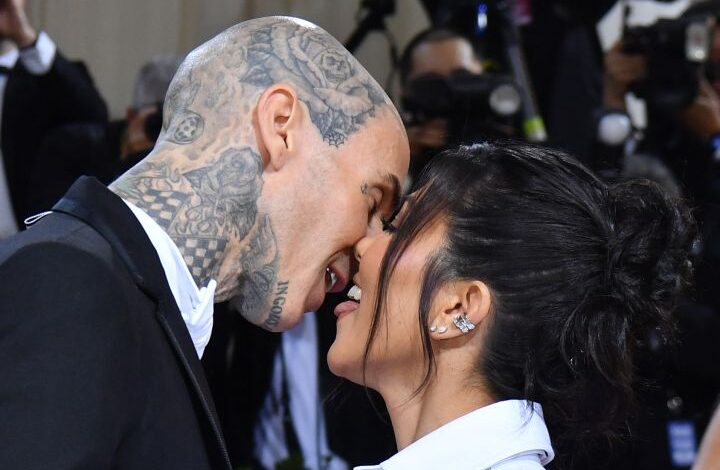