Kim Kardashian stepped in it when she and her sisters joined mom Kris Jenner for a Variety photo shoot earlier this year, thanks to some controversial business advice she offered.

“I have the best advice for women in business,” the SKIMS founder said.


READ MORE:
Kim Kardashian Reacts To Backlash Over Comments About Work Ethic: ‘It Wasn’t A Blanket Statement About Women’

“Get your f**ing ass up and work,” she added. “It seems like nobody wants to work these days. You have to surround yourself with people that wanna work.”

Kardashian’s comment was hit with backlash, with one Twitter user pointing out that while the Kardashians are indeed not slackers, it’s not like their story is a rags-to-riches one.

It’s probably true that the Kardashians work hard, and Kim seems to have the most hustle of the bunch. But to ignore the pre-career privilege — a famous, uber-rich father & vast LA network that included Paris Hilton at her peak of fame — is tone deaf at best, offensive at worst. https://t.co/0EFAfoqNxS

Now, Kardashian is being hit with a whole new wave of backlash after the latest episode of Hulu’s “The Kardashians”, in which the Variety shoot is covered.

As BuzzFeed reports, the episode included her comments — but edited out the line “It seems like nobody wants to work these days.”

The edit did not go unnoticed by fans, who took to Reddit to share their displeasure with the show’s sneaky edit.

Another commented, “I noticed that they changed it. I stopped watching right after that.”

“They think they’re so clever, like they can just edit out the icky parts of REAL LIFE. Like babes… that interview got posted, circulated, became infamous. You had to sit down and apologize for what you said SPECIFICALLY about women not working hard enough. Whyyyy do they think they can just wipe our memories MiB style,” another user wrote. 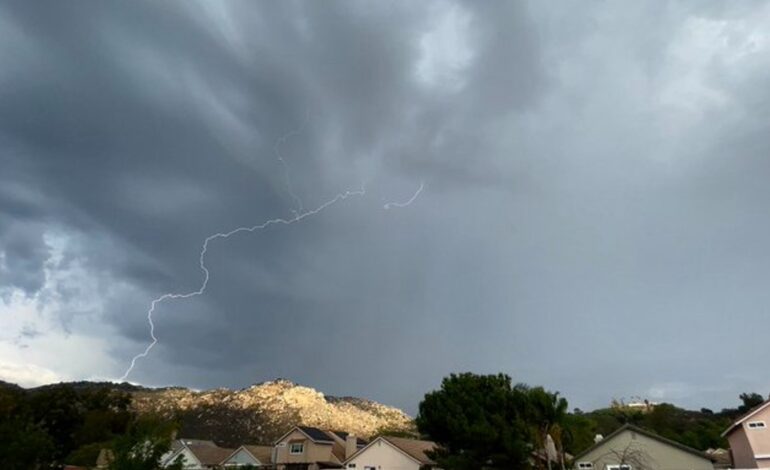 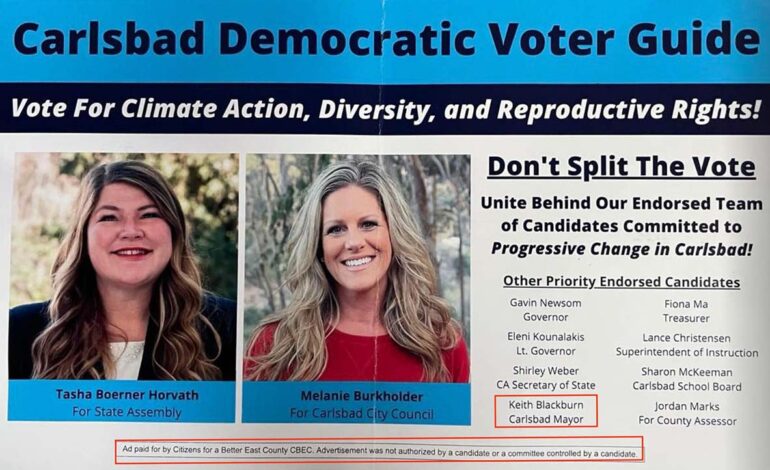