‘The Flash’ Final Season Sets Premiere Date On The CW

Barry Allen’s final chapter has set a date. “The Flash” will premiere the ninth and final season on Wednesday, Feb. 8, followed by the midseason return of “Kung Fu”, The CW announced Monday. The final season of the superhero drama will feature 13 episodes, as previously announced.

“”The Flash” will be remembered as one of the greatest shows in the history of The CW, and everyone involved in its excellent nine-season run should be very proud,” said Brad Schwartz, President of Entertainment at The CW Network, in a statement. “The team has delivered an epic final season, filled with plenty of twists, guest stars and surprises that will delight every fan. Now is the time to catch-up and enjoy this fantastic final ride alongside the fastest man alive.”

In season 9, “The Flash” picks up one week after the defeat of Reverse Flash, with Barry (Grant Gustin) and Iris West-Allen (Candice Patton) reconnecting and growing closer than ever before. But when a deadly group of Rogues descend on Central City led by a powerful new threat, The Flash and his team — Caitlin Snow (Danielle Panabaker), meta-empath Cecile Horton (Danielle Nicolet), the light-powered meta Allegra Garcia (Kayla Compton), brilliant tech-nerd Chester P. Runk (Brandon McKnight) and reformed cryogenics thief Mark Blaine (Jon Cor) — must once again defy impossible odds to save the day. But as The Rogues are defeated, a deadly new adversary rises to challenge Barry Allen’s heroic legacy. And in their greatest battle yet, Barry and Team Flash will be pushed to their limits, in order to save Central City one last time.

“The Flash” debuted on The CW in October 2014 and became the network’s most-watched telecast of any series in its history with 6.8 million total viewers.

The CW announced in August that the superhero drama would wrap up with a shortened season 9. With “The Flash” on its way out, the lone remaining DC titles on The CW docket are Superman & Lois and the upcoming “Gotham Knights”.

‘The Flash’ Ending With Shortened Season 9

‘The Flash’ Star Danielle Panabaker Gives Birth to Baby No. 2 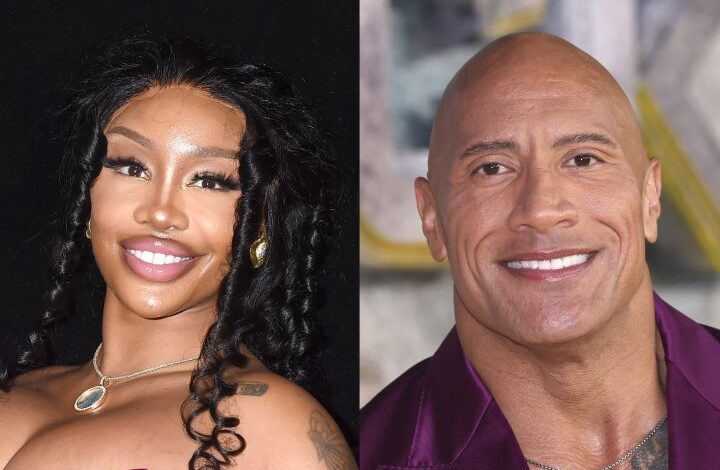 SZA Arm Wrestled The Rock Backstage At ‘SNL’, According To Questlove 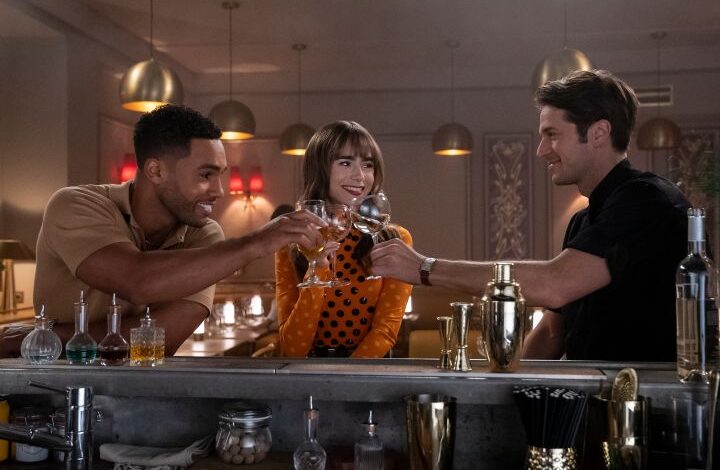 ‘Emily In Paris’ Season 3: Lily Collins Is All Set To Return ‘With Bangs’