Jonathan Pryce is pushing back against the suggestion that Netflix needs to add a disclaimer the start of each episode of “The Crown”.

Pryce, who portrays Prince Philip in season five of the dramatized series, expressed to Deadline that he was “bitterly disappointed” by his “fellow artistes” for pushing for the disclaimer.


READ MORE:
Princess Diana’s Friend Slams ‘The Crown’ For Having Princes William And Harry Relive ‘The Most Painful Time’ In Their Lives

“The vast majority of people know it’s a drama. They’ve been watching it for four seasons,” Pryce said, arguing the public outbursts “came about because of an enhanced sensitivity because of the passing of the Queen.”

Co-star Lesley Manville, who plays Princess Margaret in the fifth season, agreed with Pryce’s perspective that the death of Queen Elizabeth II’s passing in September.

“There is, and for my part as well, a great deal of compassion towards the Queen, and depths of feeling that she is no longer with us,” Manville said. “That has certainly heightened it all.”

“Given some of the wounding suggestions apparently contained in the new series — that King Charles plotted for his mother to abdicate, for example, or once suggested his mother’s parenting was so deficient that she might have deserved a jail sentence — this is both cruelly unjust to the individuals and damaging to the institution they represent,” Dench wrote in a letter to The Times.

“The time has come for Netflix to reconsider — for the sake of a family and a nation so recently bereaved, as a mark of respect to a sovereign who served her people so dutifully for 70 years, and to preserve their own reputation in the eyes of their British subscribers.” 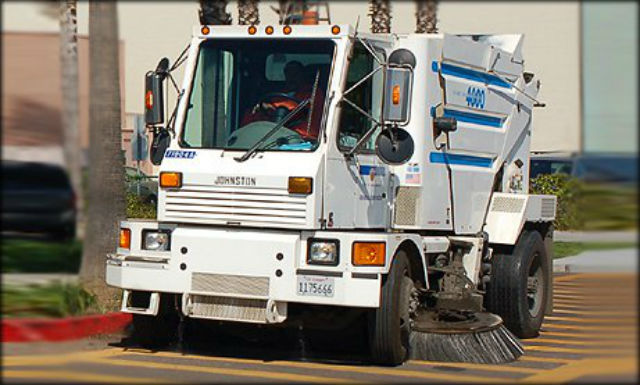 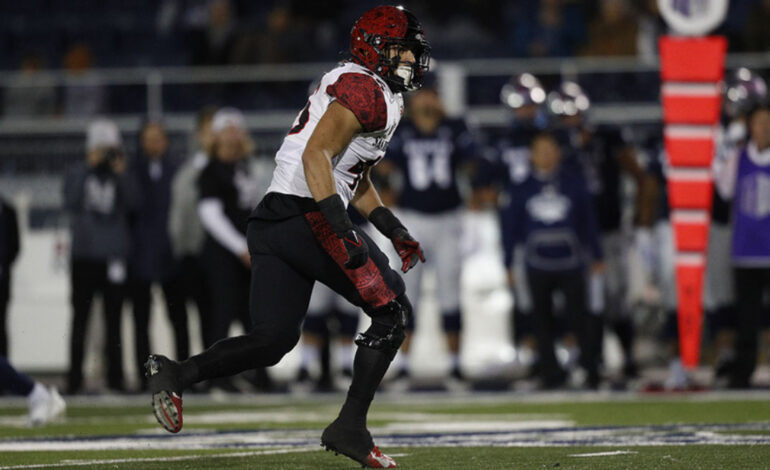 SDSU, Fresno State, with Identical MW Records, Have More at Stake Than Claim to Old Oil Can