By Sean Mandell.
Published: 1 min ago

“The Crown” is on the hunt for its next Prince Harry.

The prestige Netflix series that follows the trials and tribulations of the modern Windsor dynasty is casting a wide net to find the perfect actor to play the teenage prince on its sixth and final season. An open casting notice was posted on Twitter last week by British Youth Music Theatre, calling on actors between the ages of 16 and 20 who bear “a strong physical resemblance” to young Harry to submit an audition tape.

The casting director and producers of the show emphasize that “no previous professional acting experience” is required to land the role.

Applicants are asked to submit a “selfie,” some biographical details and a short 30-second video talking about something they love doing (videos shot on an iPhone or android are fine, they note).

The notice also states that the actor cast to play Prince Harry will begin filming in the UK in November.

CASTING CALL NOTICE 📣
Robert Sterne, Casting Director of the Netflix series The Crown, is looking for a young actor to play Prince Harry in the next series. The deadline for submissions is Friday 14th October, 6pm. #casting #thecrown #actor #youngactor #castingcall pic.twitter.com/ieFxyn2Ypy

Season 5 of the Emmy-winning drama has already completed shooting and will premiere on Netflix on November 5. Actors Teddy Hawley and Will Powell will play Prince Harry in season 5, portraying him during his childhood in the ’90s.

“The Crown” has also turned to newcomers to play the roles of young Prince William and Kate Middleton in season 6. Meg Bellamy will portray the future Princess of Wales and two actors, Rufus Kampa and Ed McVey, will play Prince William. Their royal roles are the first professional jobs for all three.

Those wishing to be considered to play Prince Harry in season 6 have until Friday October 14th at 6 p.m. (presumably GMT) to submit. 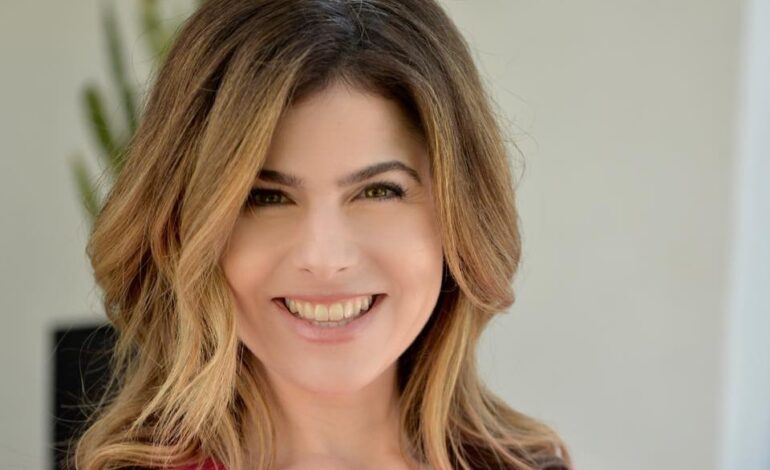 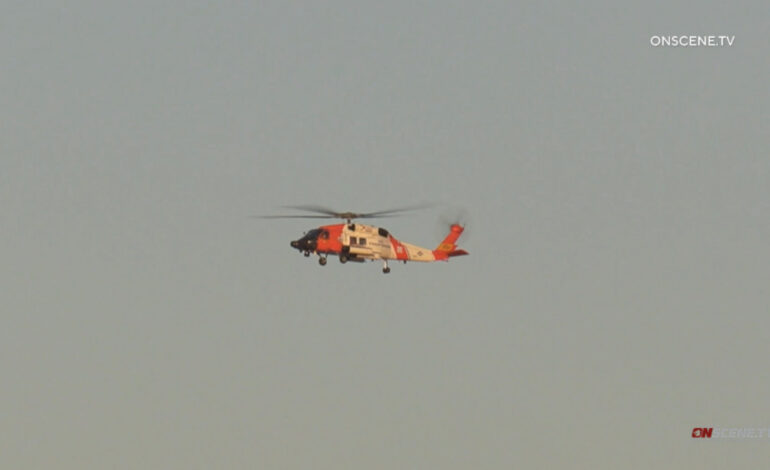