On the final two seasons of “The Crown”, Imelda Staunton takes over the lead role as Queen Elizabeth II. She follows Claire Foy and Olivia Colman, as the Netflix historical drama from creator Peter Morgan chronicles the events surrounding the royals during the 1990s.

“This is about a tumultuous time for the royal family and Peter hasn’t shied away from that,” Staunton told ET’s Kevin Frazier, while explaining why the transformation into the matriarch during that era mattered so much for the series.

“I think this queen is a more familiar look for many people around the world. Certainly, for Claire Foy, when it started that was like a costume drama, many years ago. And this is the present queen, what she was like in the ’90s. So, I felt more daunted,” she continued.

In order to replicate the queen’s look, from her clothing to her hair, Staunton worked closely with the show’s costume designer as well as the hair and makeup team. “I put everything on and I thought, ‘Well, this looks like it might be passable as the queen,’” she shared. “Everything helped. Let’s face it.”

Staunton’s transformation ended up being so spot on that when she was in full costume and makeup as the series resumed filming after the queen’s death in September, some found it difficult to look at her. “We filmed the day after the funeral and I felt it was difficult for the other people looking at me ’cause we have a lot of supporting artists and they were all looking at this act of playing the person who had been buried yesterday. So, it was odd,” she recalled.

But that brief break in filming season 6 proved very useful. “Everyone was extremely sad and I know I was very inconsolable that evening. My reaction surprised me. Of course, I would feel something. But having lived with her very closely for two years, it felt strange,” she revealed.

“Like I say, the production did stop and then at the schedule we were on, I was off for 10 days. And I was very grateful for that time off to sort of settle back down,” she continued, acknowledging others who have been working on the series since the beginning. “I feel for the crew who had been working on it from day 1. I think there was a great sense of sadness, no doubt.”

That said, she agrees with Morgan that season 5, as well as the whole series, is a love letter to the late monarch, who sat on the throne for seven decades. “I think his love letter to the queen started a long time ago… I think it’s gone on a long time. So, it’s obvious that he is very passionate about this family,” the actress said, referring to Morgan’s past work on “The Queen” and “The Audience”, the latter of which partially inspired “The Crown”.

She added, “So, I think he has such respect for this world.”

‘The Crown’ Season 5 Trailer Teases a ‘House Divided’ Amid Scandal

‘The Crown’ Pauses Filming ‘Out of Respect’ to Queen Elizabeth II 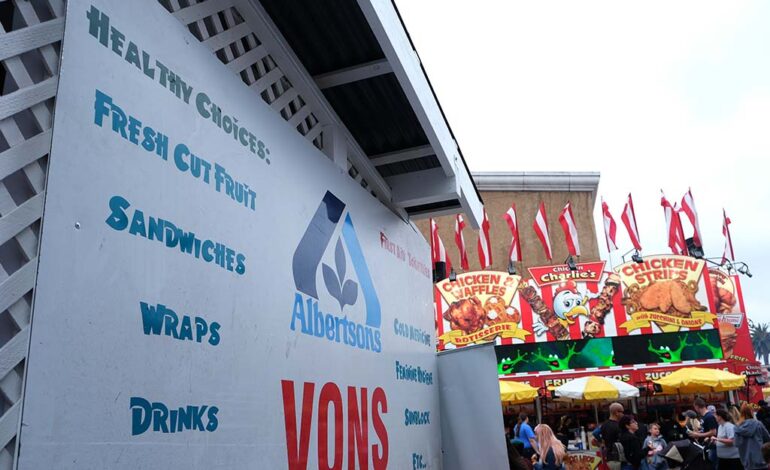 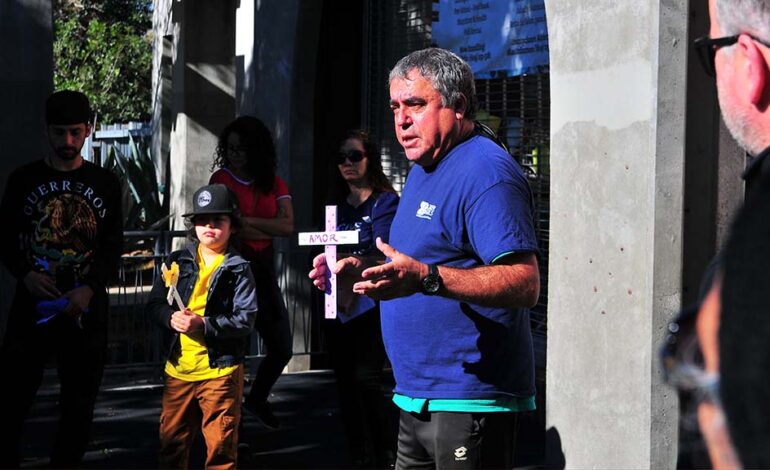