By Becca Longmire.
Published: 12 secs ago

Netflix has added a disclaimer underneath the latest “The Crown” trailer following weeks of backlash ahead of the show’s season 5 debut.

The caption reads, “Inspired by real events, this fictional dramatization tells the story of Queen Elizabeth II and the political and personal events that shaped her reign.”

The trailer has been watched almost three million times so far, after being released on Thursday.


READ MORE:
The Royal Family Is In Crisis In New ‘The Crown’ Season 5 Trailer

Before now, Netflix would usually just include a description of the season ahead in the YouTube caption.

Judi Dench became the latest star to criticize the show this week, writing a letter to The Times.

A Netflix spokeswoman said in a statement: “The Crown has always been presented as a drama based on historical events,” Deadline reported.

“Series 5 is a fictional dramatization, imagining what could have happened behind closed doors during a significant decade for the Royal Family – one that has already been scrutinized and well documented by journalists, biographers and historians.” 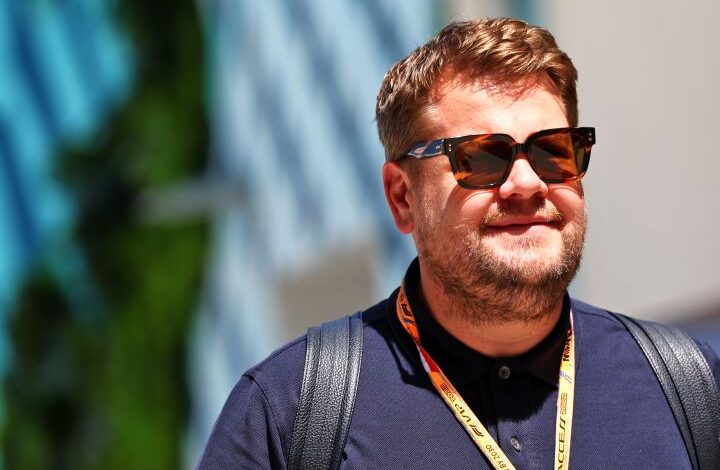 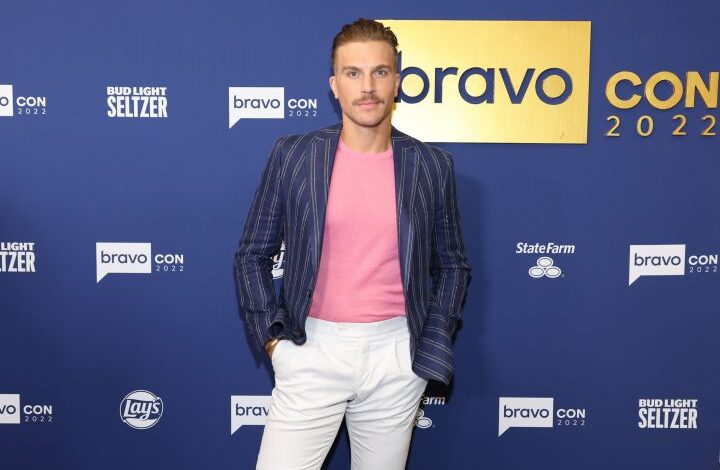