‘The Crown’: First-Look Photos From Season 5

By Brent Furdyk.
Published: 14 secs ago
Last updated: 7 secs ago

The long-awaited fifth season of “The Crown” is on the horizon, tackling what was arguably the most turbulent period in the reign of Queen Elizabeth II.

In advance of the new season, Netflix has released several photos introducing the new cast.

“With the new decade in its stride, the Royal Family are presented with possibly their biggest challenge to date as the public openly question their role in ‘90s Britain,” reads the Netflix synopsis for the new season. “This turbulent decade for the Royal Family has been well documented and interpreted by journalists, biographers and historians.”

Elizabeth Debicki, who takes over the role of Princess Diana from Emma Corrin, shared her thoughts on playing the “People’s Princess” during the final years of her life.


READ MORE:
Here’s Who Will Be Playing Prince William And Kate Middleton In ‘The Crown’ Season 6

“That’s the amazing thing about playing these people at this time, because in the journey of ‘The Crown’ so far out of all the seasons, this is the most visual content we have of the royal family,” she explained. “In the ‘90s everything had started to be filmed and also it was the birth of the 24-hour news cycle so there’s just this incredible amount of content that we have access to.”

With this being the final cast change (the series is set to end after the sixth season), Dominic West, taking over the role of Prince Charles from Josh O’Connor, addressed the introduction of new actors. “I think people understand, because the cast has changed every two seasons, that this is not an imitation,” he said. “This is an evoking of a character.”


READ MORE:
Discussions Underway For Prequel To ‘The Crown’

Stepping into the role of the Queen — played in seasons 1 and 2 by Claire Foy and in the following two seasons by Olivia Colman — Imelda Staunton is hopeful that, like the character she’s portraying, she’s done her duty to viewers.

“What has been nice, and I hope I don’t prove them wrong, is people saying, ‘I’m really looking forward to seeing her as the Queen,’” she said. “So, let’s just hope that works out for them because I’ve done it. Nothing I can do about it now!”

The fifth season of “The Crown” debuts Wednesday, Nov. 9. 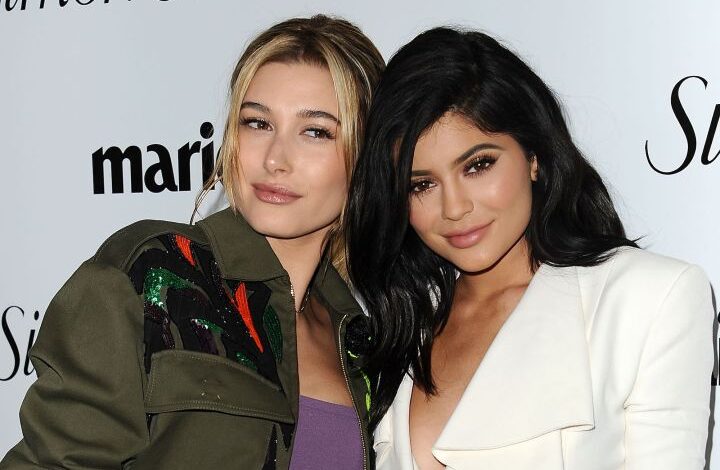 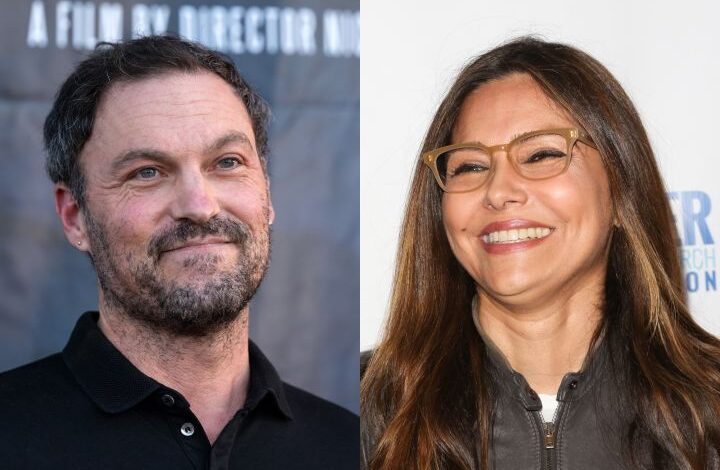