By Brent Furdyk.
Published: 8 mins ago
Last updated: 1 min ago

The upcoming fifth and penultimate season of “The Crown” will tackle what is arguably the biggest royal scandal of the 20th century, the bitter, scorched-earth divorce of Charles and Diana.

With Dominic West and Elizabeth Debicki taking on the roles (which had been played previously by Josh O’Connor and Emma Corrin), the actors spoke with Entertainment Weekly about what it was like to play two of the world’s most famous people during such a contentious and well-documented chapter in royal history.

Because their characters were on the outs at the time, West and Debicki don’t share much screen time in the fifth season, but both actors single out a fictionalized scene in which Charles visits Diana at her apartment, where they look back at their doomed marriage.

“That was like a one-act play that [‘The Crown’ creator] Peter Morgan had written. It was wonderful to have an imagined scene where there is a rapprochement between these two, who had been through so much, so publicly. It felt right and interesting for them to reflect about being these rock stars, and also on the appalling pressures that had been [put] upon them,” said West.

“I would agree that it was like doing a play,” added Debicki. “That was really something that we both got to do together and build together and it was a beautiful thing to make.”

Another scene that stands out for Debicki was the one in which she wears Diana’s now-iconic “Revenge Dress,” the uncharacteristic black dress she wore as a sly reference to her husband’s infidelity.

“It fascinated me how entranced people were with that dress,” admitted Debicki.

She recalled the dress felt “very significant and quite powerful, but also it provoked something in me as an actor,” she said. “I can’t really explain it. It’s pretty incredible that a dress would represent a moment in history, or that this human’s life would represent so much and become so iconic. So that was a big day on set for me!”

The fifth season of “The Crown” debuts Nov. 9. 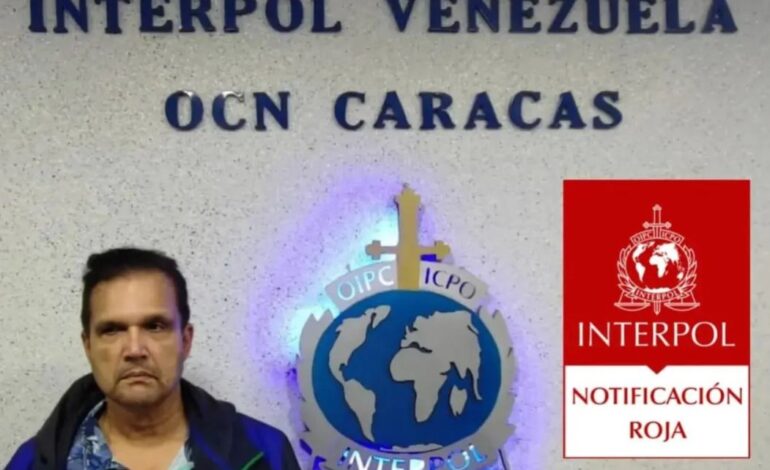 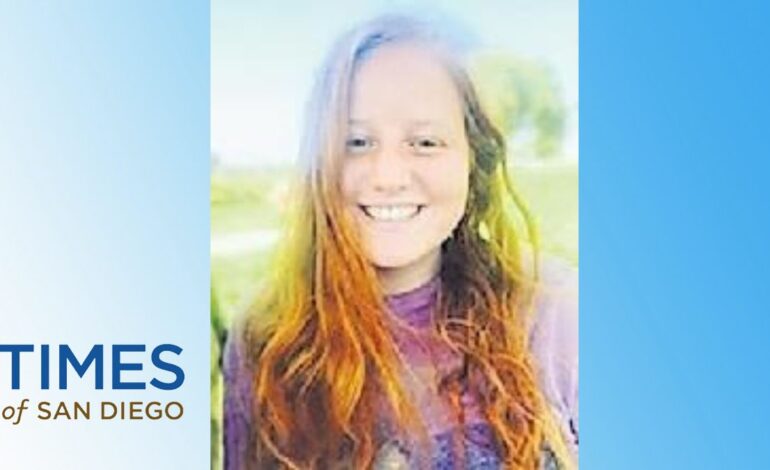