‘The Crown’ Cast Defend Season 5 Amid Backlash: ‘I Think A Lot Of People Are Very Sensitive Since The Queen Died’

“The Crown” season 5 has been criticized by multiple stars, but the cast are sticking by the show.

The much-talked about season debuted on Netflix Wednesday, with the cast attending the London, U.K. premiere Tuesday night.

Dominic West, who is starring as Prince Charles in the final two seasons of the show, told BBC News of the backlash: “I think a lot of people are very sensitive about the show since the Queen died.

“A lot of people are worried about what will be in it, but I don’t think they need to be.”

He insisted he “wouldn’t have done it” if he didn’t think the writing was fair.

West has met Charles multiple times through his ongoing role as an ambassador for the Prince’s Trust, which the monarch started back in 1976.

Jonny Lee Miller, who plays Sir John, also said of the criticism: “I think it’s been misrepresented in the press and it’s a big fuss about nothing.”

Elizabeth Debicki, who is taking over from Emma Corrin to play Princess Diana, claimed the script was “extremely empathetic to both camps” and said “it’s fair to both sides.”

The latest season follows the royals in the ’90s and focuses on the lead up to Diana’s tragic death in August 1997.

Judi Dench was among the stars to recently criticize the show, writing a letter to The Times. 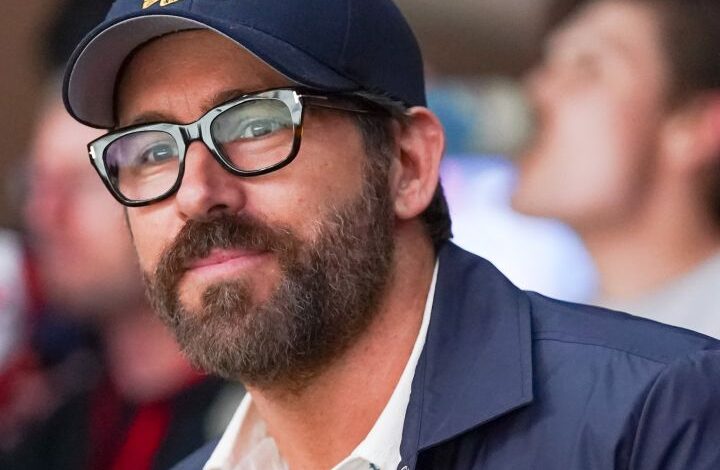 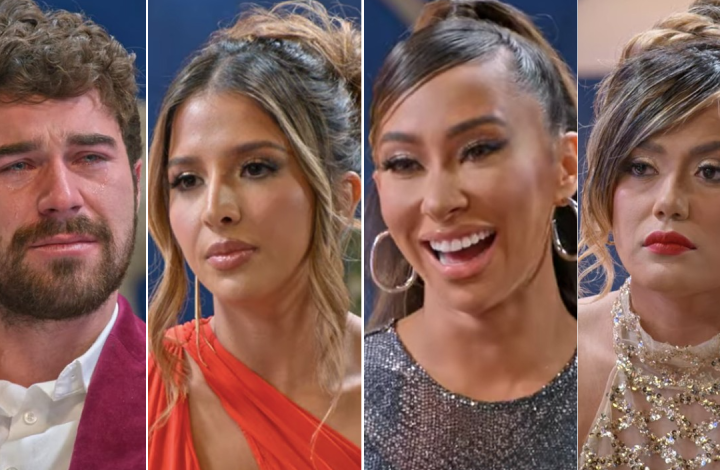 ‘Love Is Blind’ Season 3: Who Got Married, Who’s Still Together And The ‘Cuties’ Scene