‘The Crown’: A Definitive Guide Before You Bingewatch Season 5

As the fifth season of “The Crown” is about to make its debut on Netflix, here’s a summary and all the things fans can expect.

So far, viewers have seen Claire Foy star as the Queen in seasons 1 and 2, before Olivia Colman replaced her in seasons 3 and 4, and now Imelda Staunton is set to do the honours in the final two seasons.

Check out what has happened so far in the season recaps below:

Season 1 follows Queen Elizabeth II’s life from her wedding to Prince Philip (played by Matt Smith) back in 1947, depicting events leading up to 1955 after her accession to the throne in 1952.

Elizabeth becomes Queen after the death of her father King George VI, with her and Philip having to take on some of his roles as his health worsens in the leadup to his passing.

Foy and Smith return as Elizabeth and Philip, with season 2 covering the period between 1956 and 1964.

The second season covers the Suez Crisis in 1956, the retirement of the Queen’s third Prime Minister Harold Macmillan in 1963 following the Profumo affair political scandal, as well as the births of the Queen’s two youngest children; Prince Andrew in 1960 and Prince Edward in 1964.

The third season covers the time period between 1964 and 1977, starring Olivia Colman and Tobias Menzies as Philip.

It starts with Harold Wilson’s election as PM and ends with the Queen’s Silver Jubilee celebrations.

Events covered include the unmasking of the Surveyor of the Queen’s Pictures, Sir Anthony Blunt, as well as the Aberfan disaster, the Apollo 11 moon landing, Winston Churchill’s death, Princess Margaret’s affair and more.

The fourth season covers the time period between 1979 and 1990, with it being set during Margaret Thatcher’s 11-year run as PM.

Lady Diana Spencer is introduced to the show, with the role being played by Emma Corrin for one season.

What To Expect In Season 5

Dominic West has confirmed that season 5 will include Charles’ infamous “Tampongate” phone call with Camilla.

Charles was secretly recorded in 1989 having a conversation with Camilla, in which he told her he wanted to “live inside” her trousers. She responded asking if he was going to be reincarnated as “a pair of knickers,” to which Charles responded saying that, with his luck, he’d return as a tampon.

Diana’s affair with Dodi Fayed will be covered in the season, which leads up to her tragic death in Paris in August 1997.

The much-talked-about latest season also sees the monarchy deal with Charles’ affair with Camilla, that “revenge dress” worn by Diana at a 1994 dinner at the Serpentine Gallery in Kensington Gardens following Charles’ adultery admission, the fire at Windsor Castle, and more. 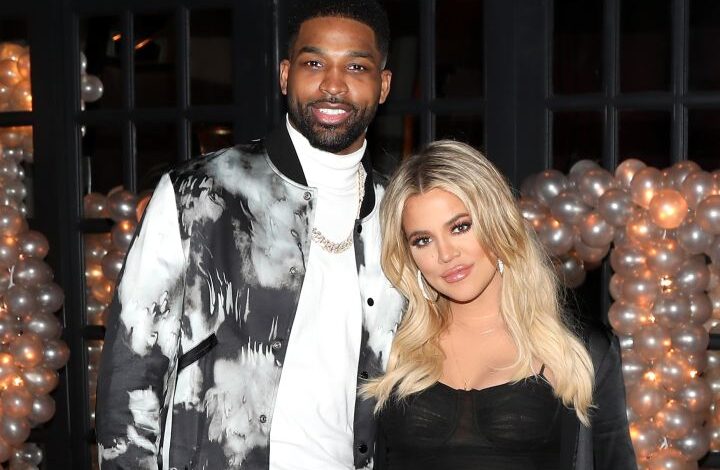 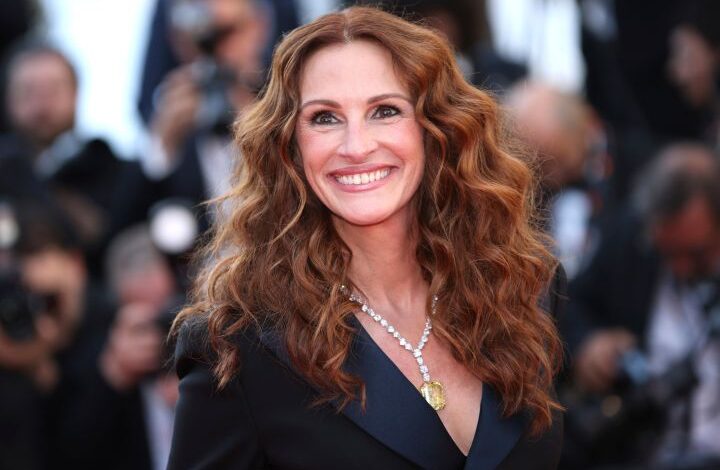